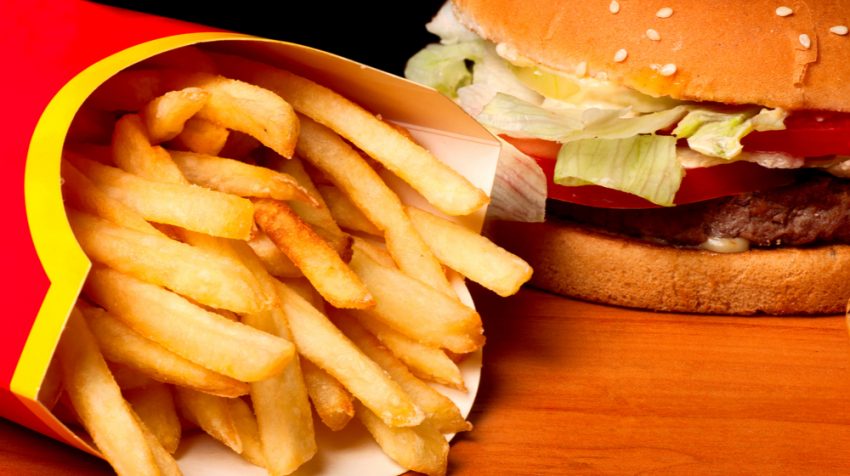 When it comes to fast food, Americans simply can’t get enough. You don’t have to travel far before you see the familiar sign of a well-known fast-food chain at the side of the road. According to a recent survey by Ranker, Wendy’s is the nation’s favorite fast food brand, followed by Subway and in third place KFC.

Take a look at the following 11 top fast food franchises to consider. 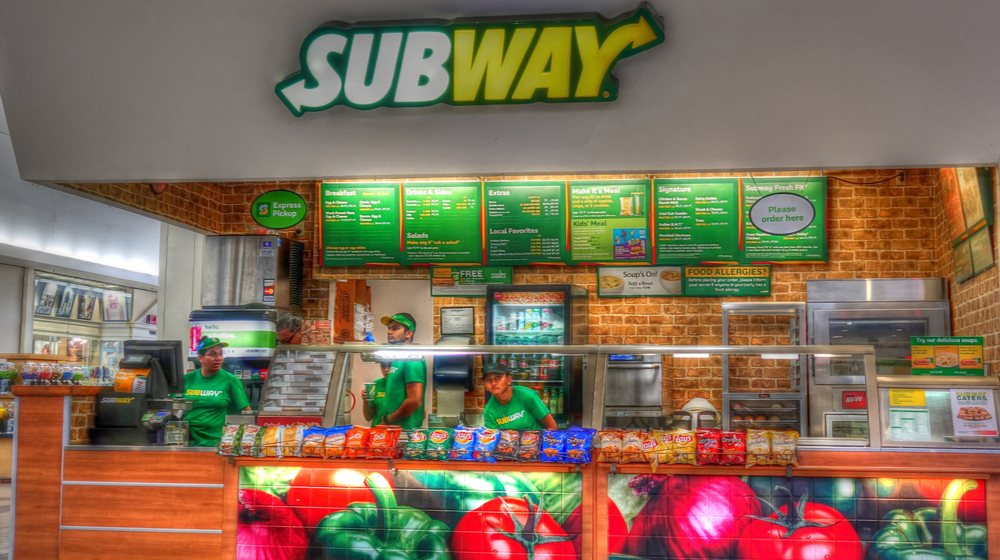 It’s the US’s second favorite fast food chain and it’s been offering franchise opportunities since 1974. As of 2015 there were 43,916 franchised Subway units across the United States. Investors will need $116,600 to $263,200 in startup capital to open their own Subway restaurant.

When it comes to fast food, KFC is one of the most well-known and popular brands, so much so that it was ranked as the third top fast food restaurant in America by the Ranker survey. It was in 1952 that KFC began offering franchising opportunities to interested investors. The start-up costs to take out a KFC franchise range from $1.3 to 2.5 million. 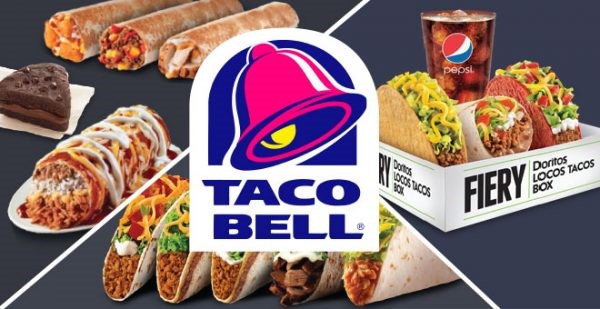 Taco Bell placed an impressive fourth most popular fast food restaurant in the United States on the Ranker survey. This leading Mexican fast food restaurant has been franchising since 1964. Investors wanting to get a piece of Taco Bell’s success by running their own Taco Bell unit will need to make a start-up investment of $1.2 to 2.6 million. 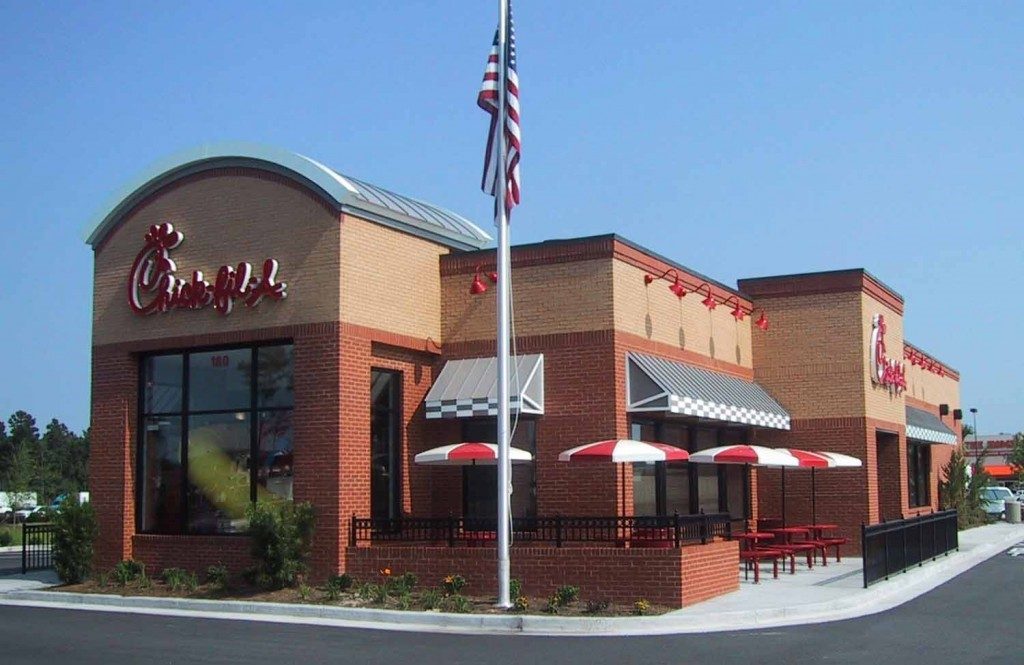 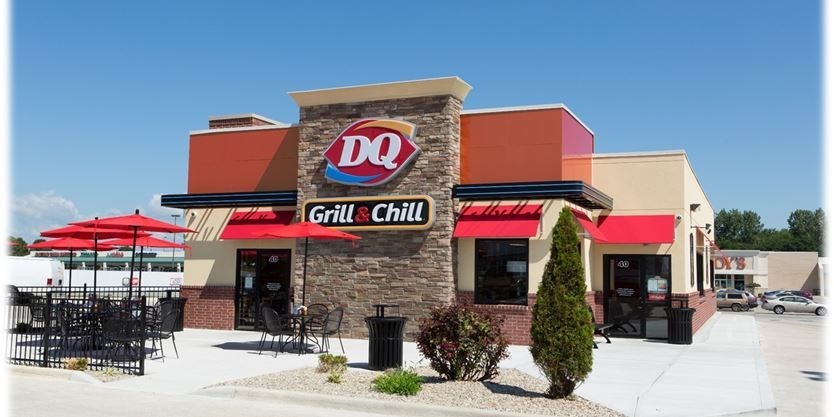 Dairy Queen made Ranker’s list in sixth place. Dairy Queen – aka DQ – has been franchising since 1944. The chain of soft-serve ice-cream and fast food restaurants has thousands of franchised units across the US. For a start-up investment of $356,500 to $1.8 million, investors could be running their own DQ restaurant.

Five Guys ranked an impressive seventh place in Ranker’s top fast food brands survey. Investors looking to operate their own fast food restaurant may be interested in learning more about this popular and well-known brand. There are hundreds of Five Guys franchise units across the US. An investment fee of $152,600 to $360,000 is required to operate a Five Guys restaurant business. 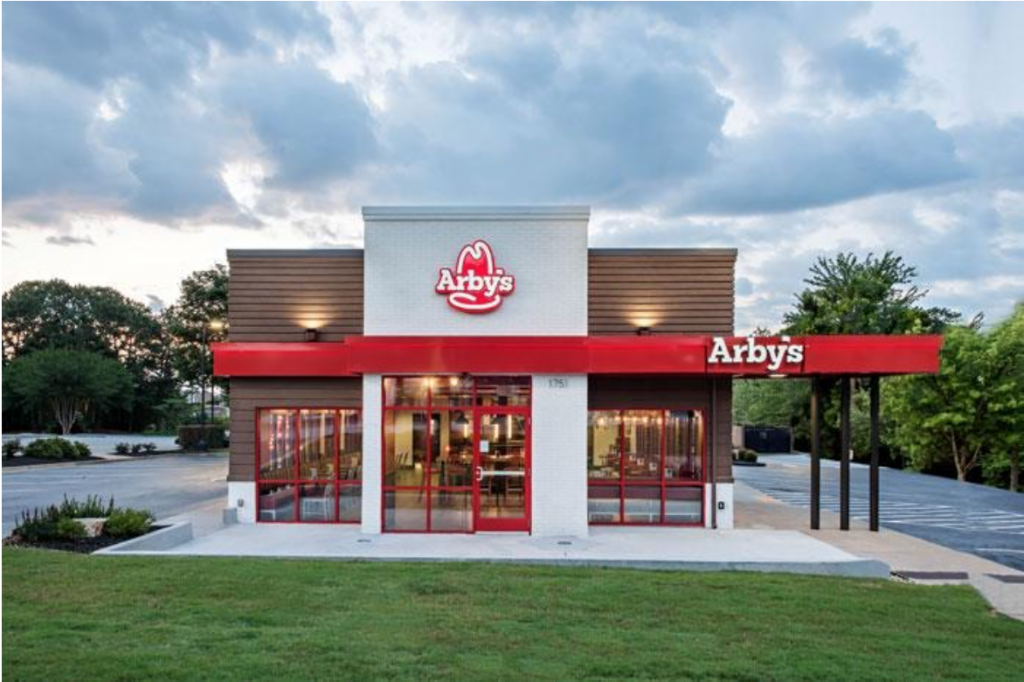 Arby’s was placed eighth on the Ranker survey. After decades of successful growth, this leading sandwich brand is seeking franchisees to operate successful Arby’s units. Franchisees of an Arby’s restaurant need to provide visionary leadership, marketing savvy and “value engineering” to ensure their stores grow in popularity and profitability. To qualify to run an Arby’s store, the franchisee will need liquid assets of $500,000 and a net worth of $1 million. 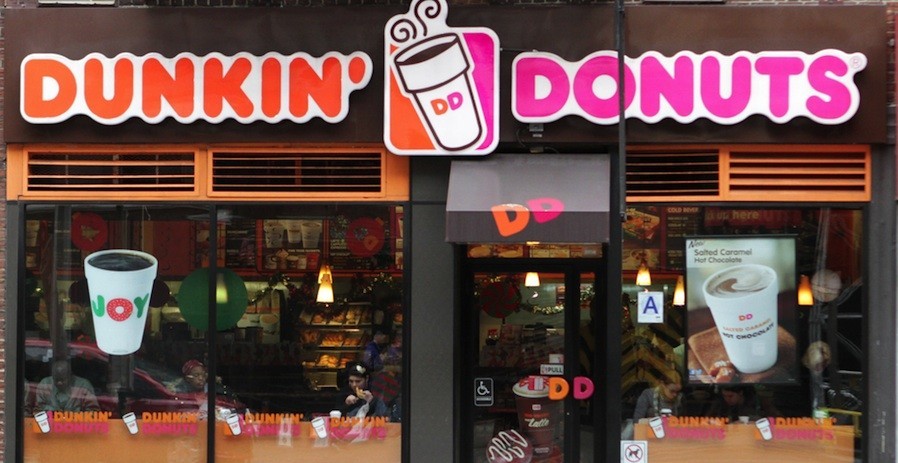 In 14th place on the Ranker survey was the much-loved donut store, Dunkin’ Donuts. The popular fast food brand has been franchising since 1955. It has more than 12,000 units around the world. Investors interested in running their own Dunkin’ Donuts store will need to make a start-up investment of $217.300 to $1.6 million. 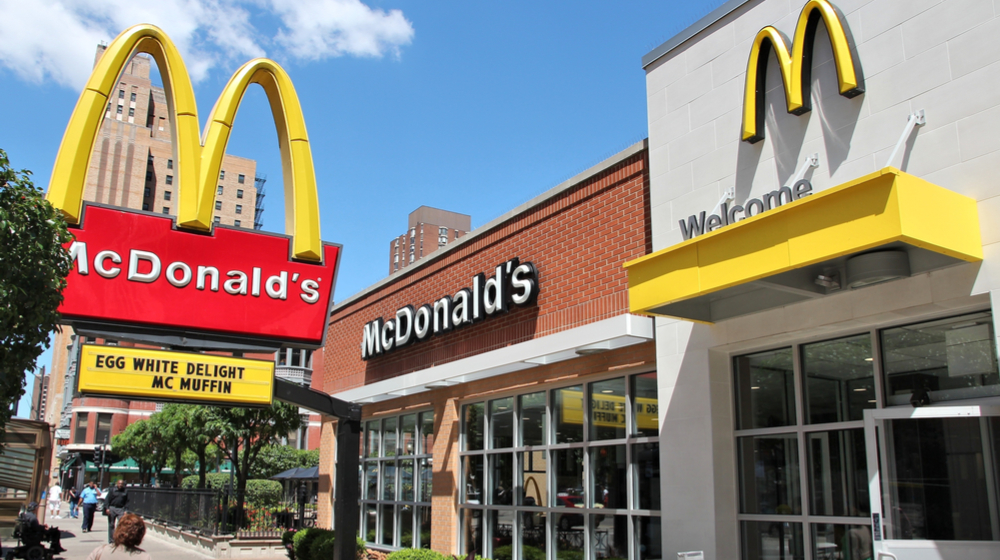 McDonald’s ranked 29th in Ranker’s fast food survey. The average McDonald’s restaurant generates a staggering $2.5 million in sales annually. This globally-recognized fast food brand has been franchising since 1955. Start-up cost to run a McDonald’s franchise restaurant is $989,400 to $2.2 million. 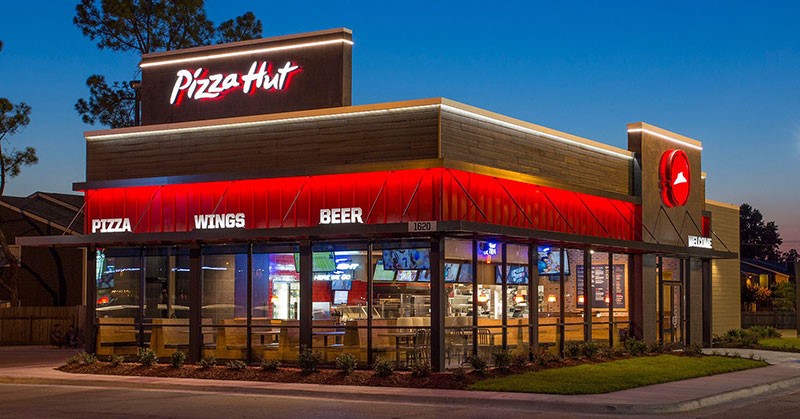 Arguably the most iconic fast food pizza brand in the U.S., Pizza Hut placed 39th on Ranker’s top 100 fast food restaurants list. The popular pizza chain has been offering franchise opportunities since 1959. For startup costs of between $297,000 and $2.1 million, ambitious franchisees can be up and running with their own Pizza Hut restaurant.

For more, check out this bagel franchise.