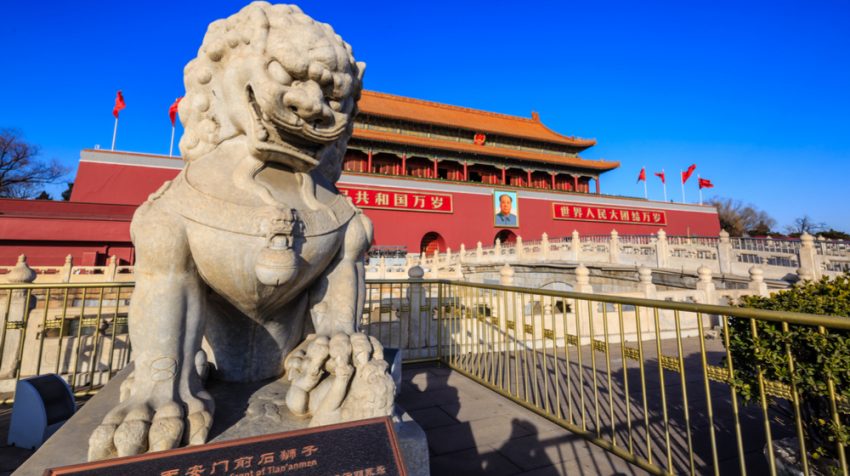 Cross-border ecommerce sales into China are expected to reach more than $100 billion by the end of 2017, according to data from eMarketer. That’s a significant increase from the $78.5 billion in sales from 2016.

These latest figures are part of a growing trend of importing to China, which could lead to plenty of potential opportunities for U.S. small businesses. China’s middle class is growing, both in population and in spending power. And according to the eMarketer report, that growth is likely to lead to even higher ecommerce sales numbers in the coming years.

According to reports from Export.gov, more than 40 percent of total global ecommerce spending comes from China. And the Chinese ecommerce market is predicted to be larger than the markets from the U.S., U.K., Japan, Germany and France combined by 2020. So selling to Chinese customers isn’t just something that could give your sales a boost, it could also become downright necessary for businesses to thrive in the coming years.

If you’re looking to take advantage of this growing trend for your own small business, there are plenty of opportunities to jump into the Chinese market through ecommerce. Lots of U.S. products, ranging from makeup to seafood, tend to be popular with Chinese consumers. And platforms like Alibaba’s Tmall give you an easy way to reach those customers.

However, you do need to learn how to actually market to Chinese customers. And those marketing tactics can differ from the ones you use to reach U.S. customers. For example, new technology like virtual reality is more prominent in the Chinese market. And about half of the ecommerce purchases in China are made using mobile devices.

While it might take some time to learn about the market, it could be well worth the effort if the Chinese market and sales numbers continue to climb.