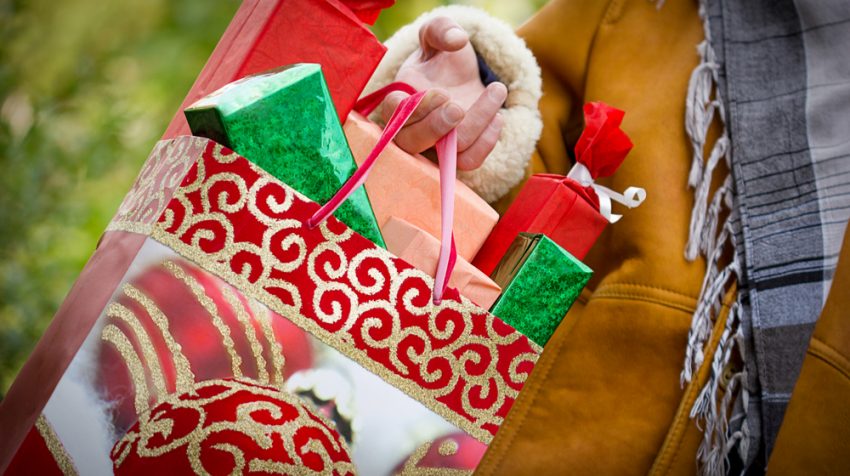 The largest year-over-year holiday sales increase since 2011 was just recorded by the Mastercard SpendingPulse report. The 4.9 percent increase comes at a time when terms such as “Retail Apocalypse” are in the headlines forecasting the demise of retailers.

According to Mastercard, customer confidence is one of the biggest drivers. This also accounted for an 18.1 percent increase in online shopping compared to 2016. The recent overhaul and passing of the tax bill may have also played a role in the late season rally.

The number of customers shopping in retail stores has been declining, but a large percentage of customers still prefer brick and mortar outlets.

Sarah Quinlan, senior vice president of Market Insights for Mastercard, addressed the increase in sales on the company’s press release. She said, “Evolving consumer preferences continue to play out in the aisles and online sites of retailers across the U.S. Overall, this year was a big win for retail. The strong U.S. economy was a contributing factor, but we also have to recognize that retailers who tried new strategies to engage holiday shoppers were the beneficiaries of this sales increase.”

The Mastercard SpendingPulse report looks at all retail sales except the automotive segment in the U.S. across all payment types. The holiday shopping period, according to Mastercard, is from November 1 through December 24.

While the number was good overall, some segments fared better than others when the data was analyzed. At 7.5 percent, electronics and appliances had the strongest growth of the past 10 years. As for the home furniture, furnishings, and home improvement category, the growth was 5.1 percent.

The report also said the success retailers experienced could be attributed to heavy early-season promotions as well as last-minute shopping. The early promotions resulted in significant increases in sales for the first three weeks of November.

Retail Stores not Ready to Die

The demise of the retail store has been in the headlines, but it doesn’t look like 2018 is the year it is going to happen. Granted retailers have been closing in record numbers, but consumers have shown they still enjoy the experience of going out to shop.