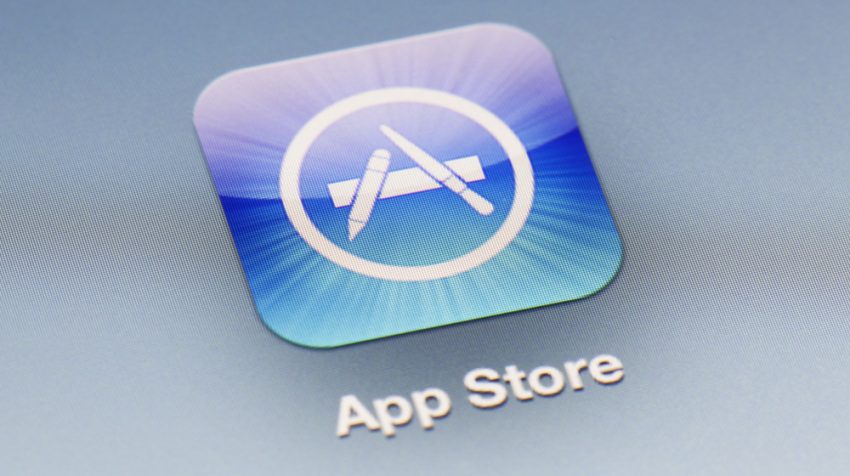 When Apple (NASDAQ: AAPL) changed its App Store Guidelines earlier this year, the move had some unintended consequences, which negatively impacted many small businesses. Fortunately, Apple just announced a new set of guidelines revising the changes with clear wording that seems to reverse some of those negatives.

In June of 2017, the revised policies were designed to lower or get rid of low-quality apps and spam. But they also penalized small businesses across many industries including restaurants, churches, clubs and others. This was because these businesses couldn’t afford to build custom apps. Instead, they relied on legitimate developers, which the new guideline mistakenly identified as spammers.

The app market is a $143 billion industry so Apple’s decision proved a major blow to many of these developers — and the small businesses hiring them. The problem even drew the attention of some on Capital Hill. The Washington Post reports Rep. Ted Lieu (D-Calif.) wrote Apple to state his concern regarding the wide net the company was casting in order to catch alleged spammers.

When the change was announced, Lieu told the Post, “Apple’s recent decision to change its guidelines reflects the hard work that both Apple and developers were willing to put in to strike a reasonable balance.”

Under the new guidelines, the developers creating apps for small businesses have to create accounts in the App Store for each customer.

This follows Apple’s philosophy of creating relationships between creators and the customers who use the apps. If developers are creating hundreds or thousands of apps, it is difficult to nurture these relationships. But Apple clearly hopes by requiring developers to create a new account for each app, it will encourage the small businesses commissioning those developers to take a more active role in the publishing process.

TechCrunch is also reporting Apple will waive a $99 developer fee for all government and nonprofit apps. A large number of churches and charitable organizations were affected because of the original policy change.

The Old and New Guidelines

TechCrunch reports the part of the guidelines responsible for creating most of the problems was section 4.2.6.

After the original change to the guidelines announced in June the section stated:

“Apps created from a commercialized template or app generation service will be rejected.”

The new revised section goes into considerably more detail, giving developers more information on what they can and can’t do. It states:

“Apps created from a commercialized template or app generation service will be rejected unless they are submitted directly by the provider of the app’s content. These services should not submit apps on behalf of their clients and should offer tools that let their clients create customized, innovative apps that provide unique customer experiences. Another acceptable option for template providers is to create a single binary to host all client content in an aggregated or “picker” model, for example as a restaurant finder app with separate customized entries or pages for each client restaurant, or as an event app with separate entries for each client event.”