8 Incredible Benefits of Bitcoins and 4 Opportunities 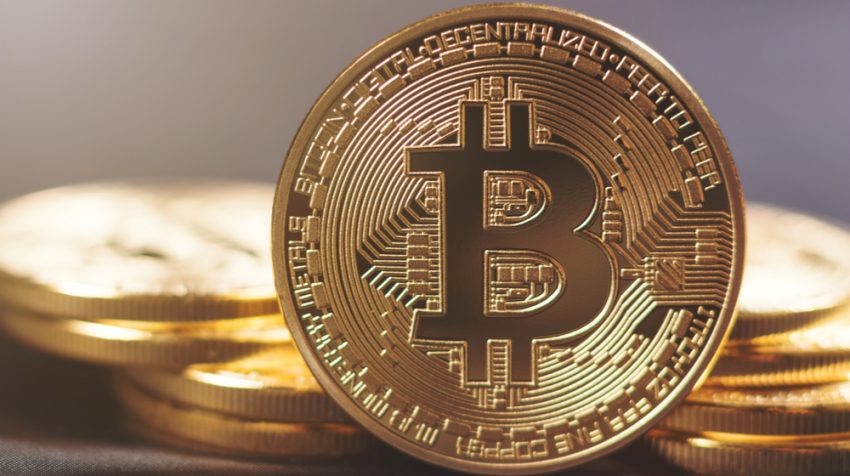 Bitcoins are not just a marketing gimmick anymore. More than 80,000 businesses are already on the bandwagon; so why not yours?

There are innumerable benefits of using bitcoins as a part of the payment system. One of the primary advantages that it has over traditional banks is the fact that it allows international payments to go through without the worry of currency conversions.

Along with that, there are several more. Let’s take a quick peek at a few of those without any further ado.

Bitcoins make it possible for buyers to complete their payments without divulging any sensitive financial information (like credit or debit card details) to the seller.

Thus, they enjoy a certain degree of financial anonymity that most credit cards fail to offer.

Bitcoins act more like a digital cash that hackers cannot intercept in any possible manner. At the same time, your identity is also concealed for good. This helps a lot in preventing targeted data breaches like the UPS Store breach.

No Risk of Inflation; Individuals Can Preserve Coins

Inflation usually occurs when the Government issues more money over the year, decreasing the purchasing power of the people, on the whole.

But the bitcoin system was created with the sole purpose of being finite (and that number is speculated to be around 21 million).  Thus, without the possibilities of issuing excess currency, the threat of inflation comes down to almost zero. This point benefits both the seller and the buyer, in general.

Transaction fees for bitcoin payments are significantly lower in comparison to the ones made for credit and debit card purchases.

This feature alone should make it a favorite go-to destination for small business ventures.

Easy to Use in Any Situation

As far as international transportation of bitcoins is concerned, the job is as easy as a piece of cake. All you will need is a simple memory stick* and you are sorted enough for the job.

You can even use the same currency in a different country without going through the pains of contacting the local bank for any purpose of currency conversions. If this doesn’t count as a benefit, what does?

*Note: You use the memory stick for transporting bitcoins in it in the same way you do audio, video, executable programs, and other related data.

No Involvement of Any Third Party

The entire process of bitcoin transactions is peer to peer.

There’s no involvement of a third party. No one can freeze, tax, or claim your coins. They cannot be stolen and cannot be seized by the government in no possible circumstances.

Credit card funds can be locked up for as long as a week (or even more) in case a customer asks for a chargeback. Thus, payment delays occur for apparently no reason whatsoever.

This is generally not the case with bitcoins. They are usually much quicker** in comparison to conventional credit card settlements.

Each bitcoin wallet transaction is signed by an authentic digital signature before it is sent to a blockchain.

See Also: How to Sell Cryptocurrency

This complete process makes the app a safe place for storing and exchanging cryptocurrencies.

Small online sellers and retailers don’t often sell their services or products internationally because of the high cross-border transaction fees.

Bitcoins, being global, relives this pressure once and for all, thereby making payments cheaper, safer, easier, and faster.

The idea of smart contracts was conceived by the researcher, Nick Szabo in the nineties (1990s).

The primary idea was to implement a self-executing and programmable agreement without the intervention of any third party.

Although, the actual implementation of this concept hasn’t been truly realized yet, but the emergence of bitcoins is slowly and steadily giving momentum to this type of contact between parties.

The strong value of the bitcoins’ network gives total credence to the value of a bitcoin as a new form of an asset class.

Meaning, people today, are seeing them as a form of an asset that can be used to back the value of anything with worth.

This is the process in which computers confirm the fact that a transaction has actually happened on the network.

Bitcoin mining has all the potentials of turning into a big business, in itself.

With the emergence of bitcoins, comes the virtual wallet technology allowing users to store, pay, and receive their cryptocurrencies from anywhere on the planet.

Although this technology has already been in use since the first software client for cryptocurrencies were created, it does not signify that this sector has progressed with zero innovation.

More and more advanced wallet technologies are being built now to secure the entire bitcoin ecosystem. This has actually given rise to several business opportunities where companies are focusing more on the wallet-building part of the job making a good amount of money out of the same.

For example, BitGo is a company focused purely on the creation of wallet technologies. Without bitcoins, this would naturally not have been possible.

Being an emerging technology, we can say that bitcoins have the complete potential of changing and improving commerce as we know it. They have advantages that benefit both the buyers and the sellers, in general.

Thus, we can rightly conclude that early adoption of this technology for a minimal cost is an excellent move for businesses and buyers alike.

So what are you still waiting for? Get on the bandwagon now! After all, a step today can save you a lot of hassle for tomorrow.