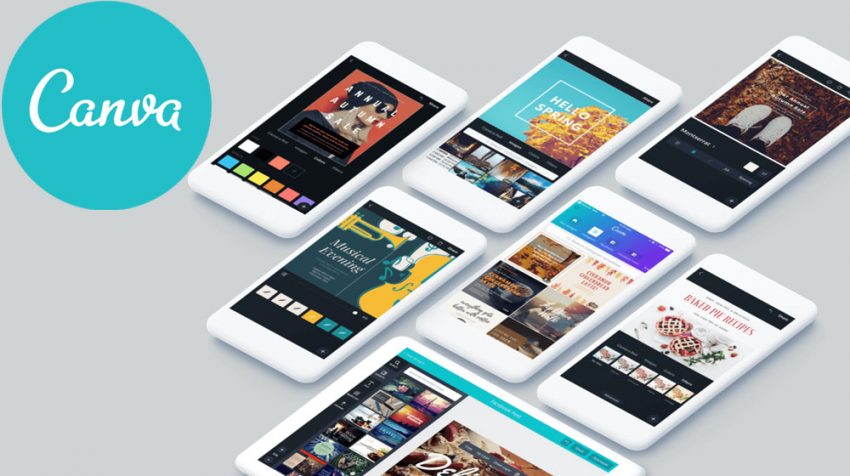 Canva is finally available on Android. And for 10 million plus Canva users around the world, the move is a welcomed addition to this popular design application.

Making Canva available on Android now means more than 2 billion monthly active mobile users will have access to the DIY design platform on devices running the popular operating system. With the mission of giving designers the ability to “Design Anything, Publish Anywhere,” the company now offers its solution on two of the most popular mobile platforms.

The Canvas platform was launched in 2013 so anyone could use it to design documents, edit photos or create graphs. For many small businesses, it delivered an alternative to using applications with a high learning curve or hiring expensive designers.

Melanie Perkins, Co-founder and CEO of Canva, said in a press release announcing the new Android app, “With the launch of Android, we want to give our design community the choice of where and when to design. We know that inspiration can strike anytime, so it’s vital we have the right tools on hand to capture it.”

Canva is the brainchild of Perkins and Cliff Obrecht. It was created after Perkins, who was teaching design programs, saw her students were having a hard time learning the basics. It is now available in 179 countries and 42 languages, eventually growing to 100 languages by the end of the year.

The online platform lets you design logos, flyers, posters, brochures, infographics and more for documents. When it comes to editing photos, you can add stickers and texts, as well as using crop, blur, and other photo effects commonly found on apps for manipulating images. And if you need to create graphs for your data, you can do so with pie charts, Venn diagrams and bar graphs to name a few. 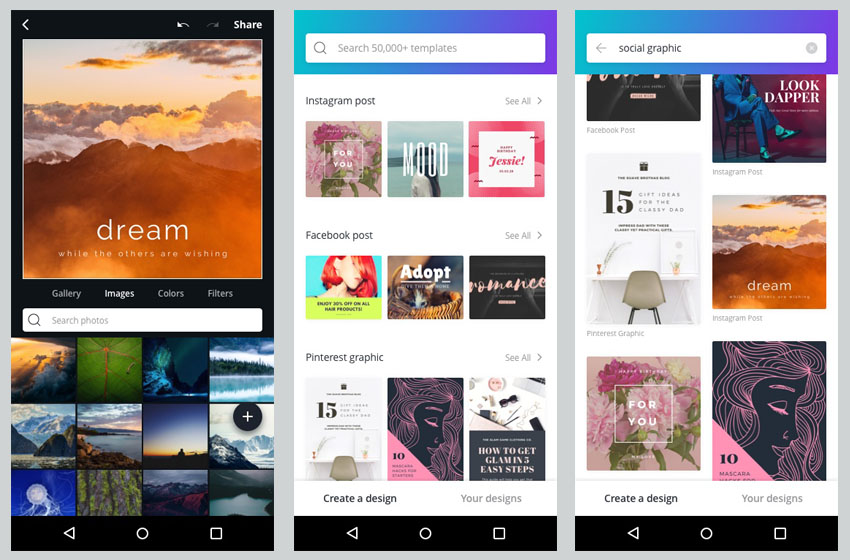 The app is available in three tiers. It starts with Canva, which is “Forever Free”, followed by Canva for Work for $12.95 per user per month. If you want the Canva Enterprise version, you have to get in touch with the company.

The vast majority of small business owners wear many different hats when it comes to running the day-to-day operations of their company. Designing, publishing and posting images and other content on their websites, social media page and store has now become par for the course. Canva makes it much easier to carry out these tasks. And if you happen to have an Android phone, you no longer have to go to your desktop to use it.