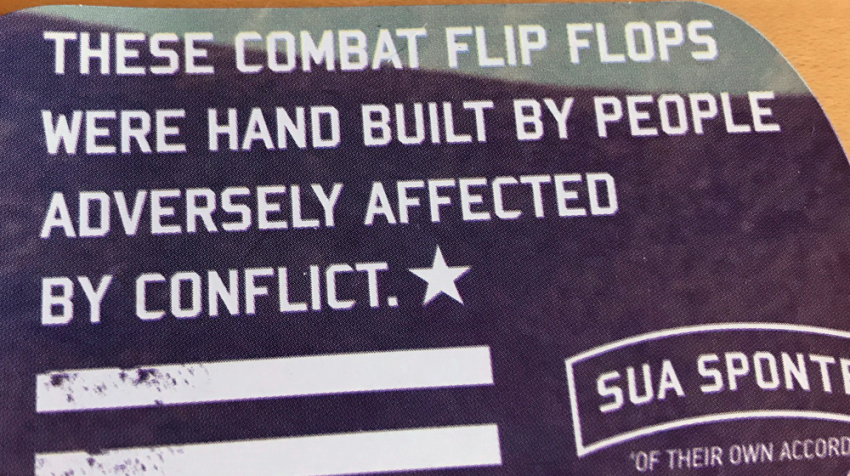 One soldier went to serve his country in war and came back to wage peace through small business. Matthew “Griff” Griffin is a 2001 West Point graduate who deployed four times to Iraq and Afghanistan with the 2nd Ranger Battalion. He planned and participated in more than 100 special operations direct action missions.

The Birth of Combat Flip Flops

After witnessing the positive effects of economic growth in conflict areas, Griff co-founded his company, Combat Flip Flops, with a fellow Ranger and began his mission to manufacture peace through trade. He flipped the script by thinking wars could be won through persistence, respect and creativity. Griff wanted to empower mindful consumers by allowing them to support entrepreneurs in conflict areas, building their communities and funding women’s education. 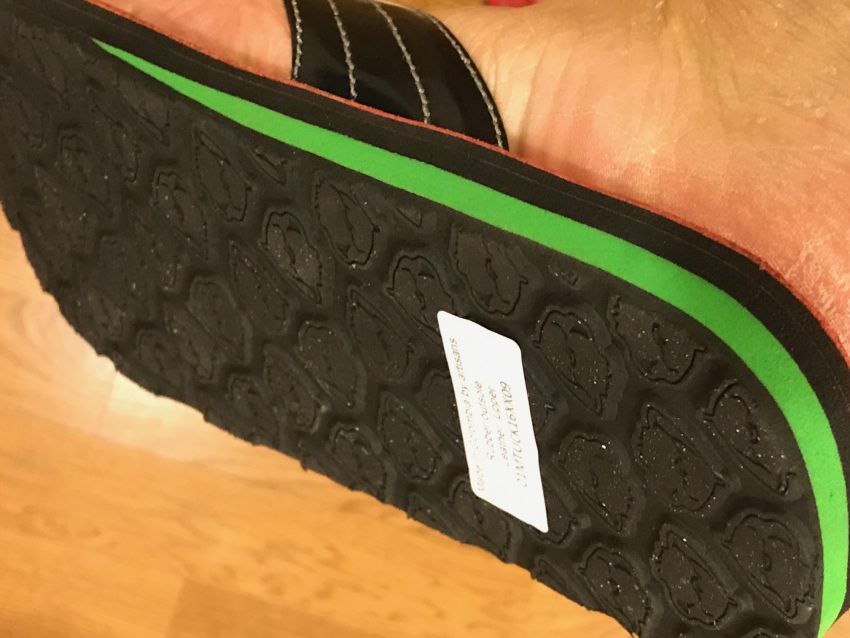 After visiting a combat boot factory in Afghanistan in 2009, Griff knew as the war ended, this factory would shut down and 300 people would lose their jobs. This would be devastating to their community. After his service, Griff’s colleague realized that wearing combat boots was at odds with a Muslim culture that takes their shoes off five times a day to pray. He then came up with the idea of using left over combat boot soles from the war to make durable flip flops which more matched the culture and others around the world. In fact, the company made 4,000 pairs in the first two months of business based on pre-orders alone.

With the help of Fulfillment by Amazon, this small business now generates over $2 million a year in sales and manufactures its product in Afghanistan, Laos and Columbia. Griff says that Amazon’s huge marketplace generates a lot of orders for his company and helps him keep up with shipping them on time. The company employs 50 to 200 people around the world mostly in manufacturing. A part of each sale goes to help girls’ schools in developing countries which he believes will have a big impact on each community. 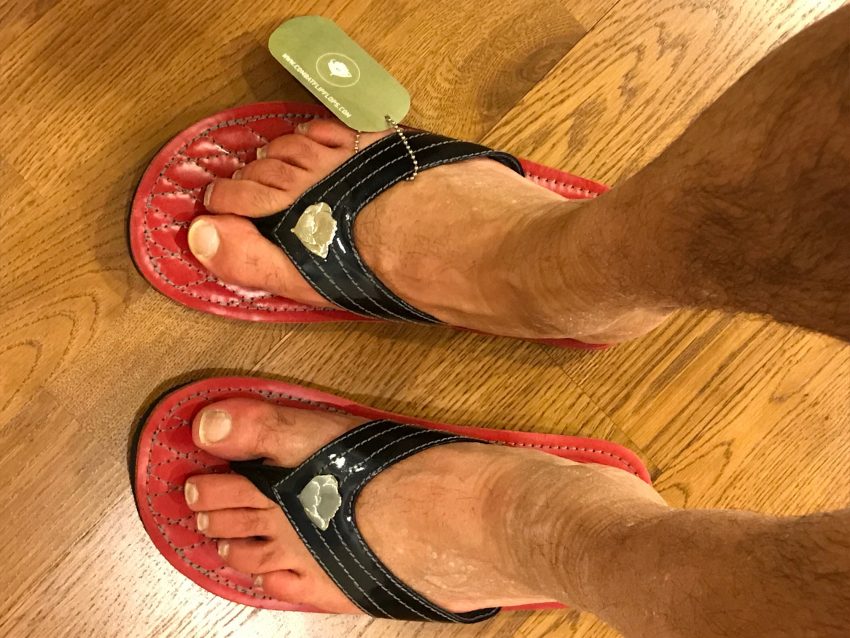 When Griff travels these days, he always stays with small business owners because he feels in any community with conflict, this is where he can be safe.

Barry Moltz gets small business owners unstuck. With decades of entrepreneurial ventures as well as consulting with countless other entrepreneurs, he has discovered the formula to get business owners marching forward. His newest book, BAM! shows how in a social media world, customer service is the new marketing.