Android Oreo vs. Android Nougat: Which is Better for Your Business? 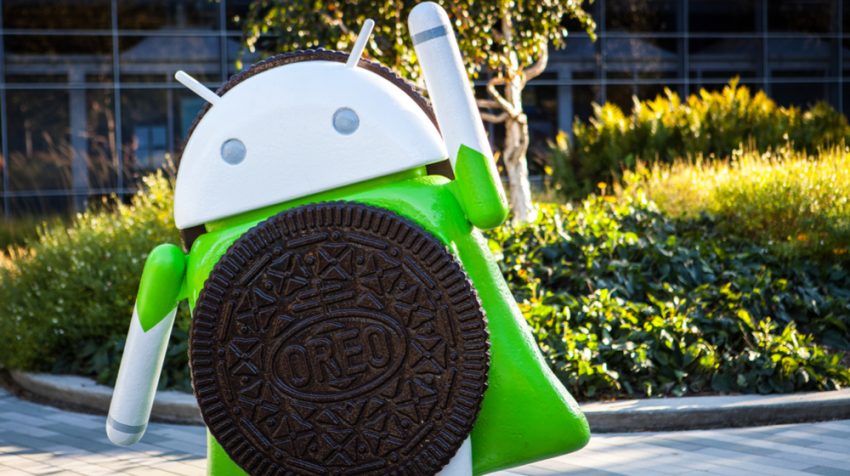 Comparison Between Nougat and Oreo: Which Android OS is Better?

Now, today, in this article, I will be pitting Nougat against Oreo and see which one of these two comes out as the winner. So what are we waiting for? Let’s begin without any further ado.

A Noticeable Change in Performance

Normally, every Android update announced by Google comes with the promise of performance upgrade; but seldom is it really noticeable.

This is going to change significantly with Oreo, however. Whether you have a technical proficiency or not, you will perceive the improvements for sure.

For example, the Android Oreo system is a lot faster to boot in comparison to the Nougat. You will also notice system-heavy applications loading faster on Oreo than on Nougat.

Thus, as far as mobile performance is concerned, Android Oreo wins hands down.

Oreo comes with a host of user-friendly features that are more than capable of simplifying the entire user experience.

Oreo also comes with an advanced artificial intelligence that learns about user preferences over time. For example, if you are searching for flight tickets on your phone, Oreo will suggest the best hotels nearby.

And then, there’s also this feature called “adaptive icons” where users can customize the shapes of their icons; something that’s noticeably absent in Nougat.

Almost all Android operating systems come with a hidden built-in file manager that can be accessed directly from the storage option found inside settings. Nougat wasn’t different either.

But with Oreo, this feature went through a complete sea-change. It now gives users the ease to access the built-in file manager directly from the app drawer. Convenient and user-friendly? There’s simply no doubt about it.

As far as notifications from apps are concerned, Android Oreo looks far superior in comparison to Nougat.

For example, Android Oreo gives users the option to “snooze” app notifications for 15 to 120 minutes by just swiping your finger to the left. The same action also opens up the notification setting of the device enabling further configuration and modifications as per the user requirements.

Oreo has also come up with a brand new feature called the “notification dots.” 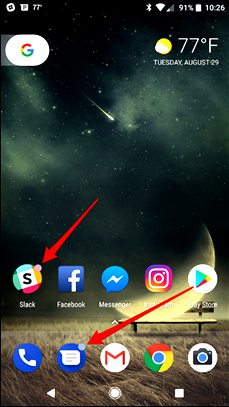 These tiny dots will show up on certain app icons indicating the fact that you have unread notifications waiting for you.

There are quite a few changes to be observed in the “quick settings” panel.

For example, in Android Nougat, a tiny tap on the WiFi, Bluetooth or Flight mode icons would launch an expendable Quick Setting almost immediately. But as far as the Oreo is concerned, it doesn’t work that way.

I don’t know about you, but I preferred the Nougat version of this feature over Oreo. Then again, it may just be a force of habit.

The decision seems more obvious now. Oreo wins this hands down. What do you think?