What is Cultural Competence and How Can It Transform Your Leadership? 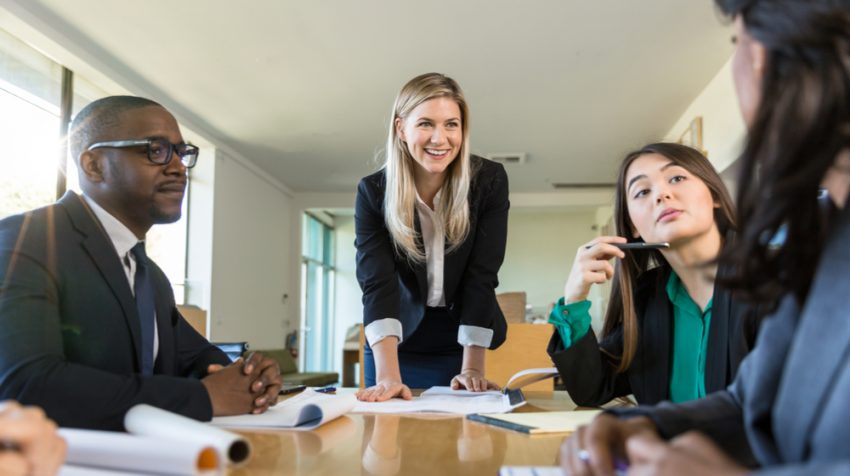 Leadership skills — you know they’re important, but why do they sometimes fall short? Why is it easy to lead some people, but not others? Sure, some people aren’t willing to meet you halfway, but how do you reach a great employee who seems to shut down when you interact with him or her?

While there are various reasons people shut down, one of the most common reasons is being fundamentally misunderstood on a cultural level. Cultural norms are deeply ingrained in our personalities. It’s common to interpret these differences as disruptions and inconveniences, or even a threat to what we’re trying to accomplish when communicating. Although these interpretations aren’t always conscious, they do get in the way.

Developing cultural competence — the ability to effectively work with others from varying cultural backgrounds — will help you transcend these interpretations and accomplish your goals with fewer barriers.

It’s important to understand that everyone has ways of operating in the world that are a direct result of their upbringing. Unless you spend time immersed in other cultures, it’s difficult to see your own cultural norms, but they exist and others notice.

Developing cultural competence begins by understanding that working with these differences (rather than resisting them) can unlock the potential of your best employees. It requires being humble enough to recognize the need for understanding and diplomacy.

GlobalCognition.com highlights the role of a diplomatic mindsets in developing cultural competence:

“A diplomatic mindset starts with a focus on what you are trying to accomplish. And recognizing that you need to work with diverse others to meet your goals. It means being aware of your own world view, and realizing that your own background shapes how you see things. Doing so helps you understand how you are viewed by the person you are interacting with. It also helps you manage your own attitudes toward the other person’s culture. Making it easier to find ways to get the job done in spite of your differences.”

Some people are naturally gifted with cultural competence because they’ve lived a rich life, immersed in other cultures through traveling and other adventures. Traveling, even for vacation, is one way to develop cultural competence. You’ll learn to jump in with the locals and do as they do. If traveling doesn’t interest you, you can learn about other cultures online, though it’s not the same.

One thing to remember is that developing and practicing cultural competence isn’t about using strategies on other people. It’s about your way of being. If you don’t understand someone, being willing to suspend your judgments and ask questions will be more effective than any strategy you’ve learned.

In the book Culture Crossing, Michael Landers aims to help businesses decrease the risk of sending the wrong signals while interacting with other cultures. This book isn’t a strategy guide with a list of do’s and do not’s. It helps readers create the space for effective cross-cultural interaction by becoming aware of their own programming first.

With Cultural Competency, Anything is Possible

Richard Branson’s global empire is a shining example of what’s possible when cultural competence becomes the pillar of your leadership efforts.

Branson doesn’t follow the rules because he’s a rebel. He understands that rules are only a surface analysis of someone else’s success. Branson is committed to doing things differently, and often tells his interviewers that his company culture has always been “don’t sweat it: rules were meant to be broken.”

On the surface, the leadership skills Branson advocates appear as though they can be turned into a winning strategy anyone can follow. Beneath the surface, however, his strategies are powered by his cultural competence.

When you develop cultural competence, listening becomes a an activity you practice with your whole being, going well beyond just hearing the words other people are saying. This listening creates an opportunity for diversity to be understood and worked with to meet your business goals in a global market.