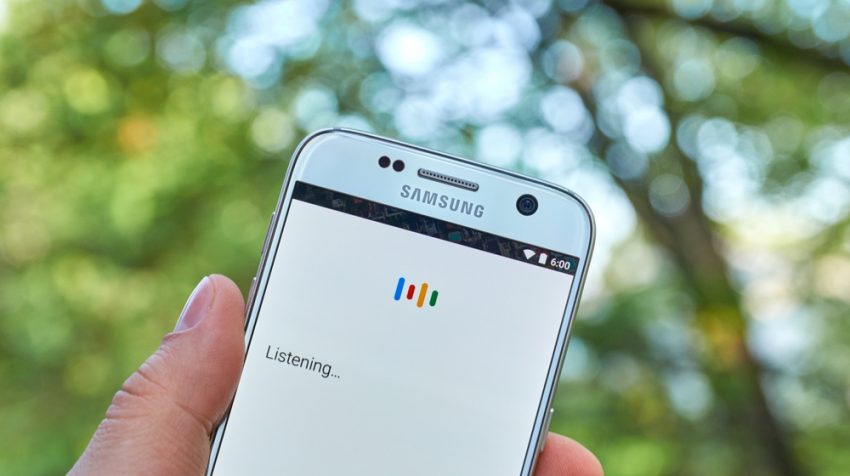 According to the online search giant, Google Assistant is already available across a number of devices and languages — and now, it’s coming to older Android phones running 5.0 Lollipop released back in 2014 and tablets running Android 7.0 Nougat and 6.0 Marshmallow.

“With the Assistant on tablets, you can get help throughout your day — set reminders, add to your shopping list (and see that same list on your phone later), control your smart devices like plugs and lights, ask about the weather and more,” wrote Maksim Mukha, Program Manager for popular Google tool in a post announcing the update on the official Google blog.

Google launched Assistant over a year ago with its Pixel phones. It expanded Assistant to more devices just a few months later, but only phones with new-ish software were included. Now Assistant on the older Android 5.0 Lollipop has started to roll out to users with the language set to English in the U.S., UK, India, Australia, Canada and Singapore — and to Spanish in the U.S., Mexico and Spain.

Assistant on tablets will be rolling out over the coming week to users with the language set to English in the U.S., Mukha said. It will also be rolling out to users in Italy, Japan, Germany, Brazil and Korea soon.

Small businesses that may still be using older Android devices or have shelved tablets that weren’t really as useful as they once were, can use those devices to access all the goodies Google’s voice-activated helper — the company’s take on Siri, Cortana and Alexa — has to offer.