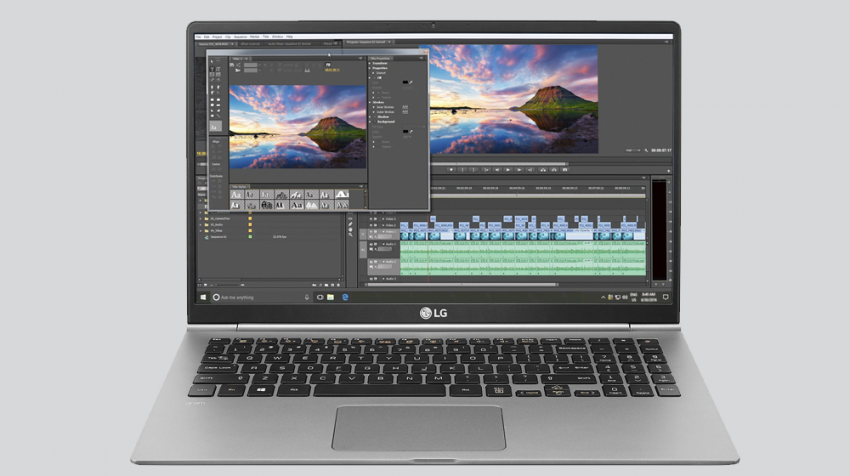 LG claims that these state-of-the-art laptops (available in 13.3-, 14-, and 15-inch models) feature highly-efficient 72Wh battery life that allows you to work, on a single charge, for almost a full day. However, despite the larger battery size, LG is still able to keep the device lightweight, with the 13.3 and 14-inch variants weighing about 0.9 kg and the 15-inch counterpart weighing about 1 kg.

For small businesses this could mean the ability to work from just about anywhere — and for longer — without need for a power outlet.

The new laptops will also be coming with Intel’s 8th-generation Core i5 and i7 processors, which will generally allow you to boot up your computer in as little as 10 seconds.

LG also promises durability with the new laptops after they passed seven stringent U.S. military MIL-STD 810G durability tests for resistance to impact, pressure and temperature. “This improved build quality is achieved by the Nano Carbon Magnesium full metal alloy body, often used in the aerospace industry where high strength and light weight are required,” the LG team stated in its announcement post. “The result is an increase in durability by 20 percent compared to traditional magnesium products.” 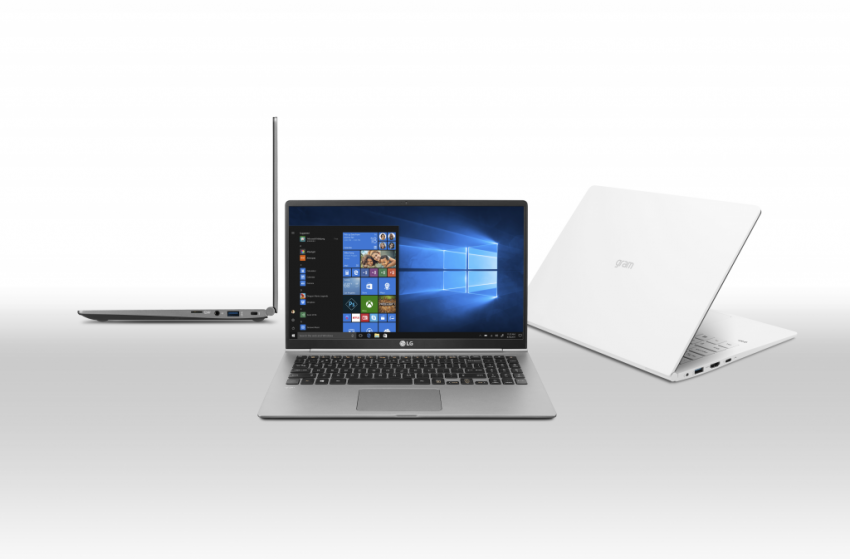 It also looks like you don’t have to worry about working late in a dimly lit room as the new LG Gram features a backlit keyboard.

Other notable features include the precision touchpad that enhances fingertip control, touchscreen and a fingerprint sensor. The laptops also come equipped with DTS Headphone X technology to provide multi-channel sound with up to 11.1 channels for 1.5 W HiFi surround sound.