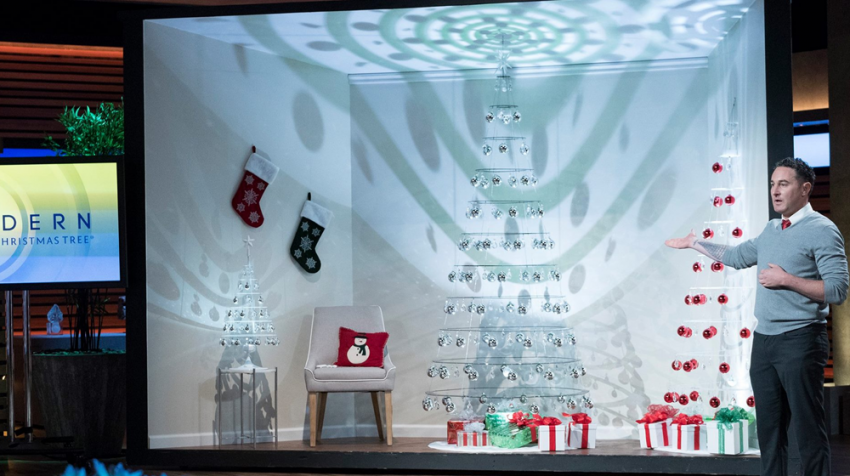 Christmas is a time for traditions and family for so many people. Maybe none more than Matthew Bliss.

In 2011, he showed his Modern Christmas Tree for the first time at a mid-century modern style trade show. And earlier this year, he appeared on the TV show “Shark Tank” looking for an investor to help expand his product line and brand.

All but one shark on the show passed on investing in the Modern Christmas Tree. He found a taker in Barbara Corcoran and he also found a little time to chat with Small Business Trends via email. 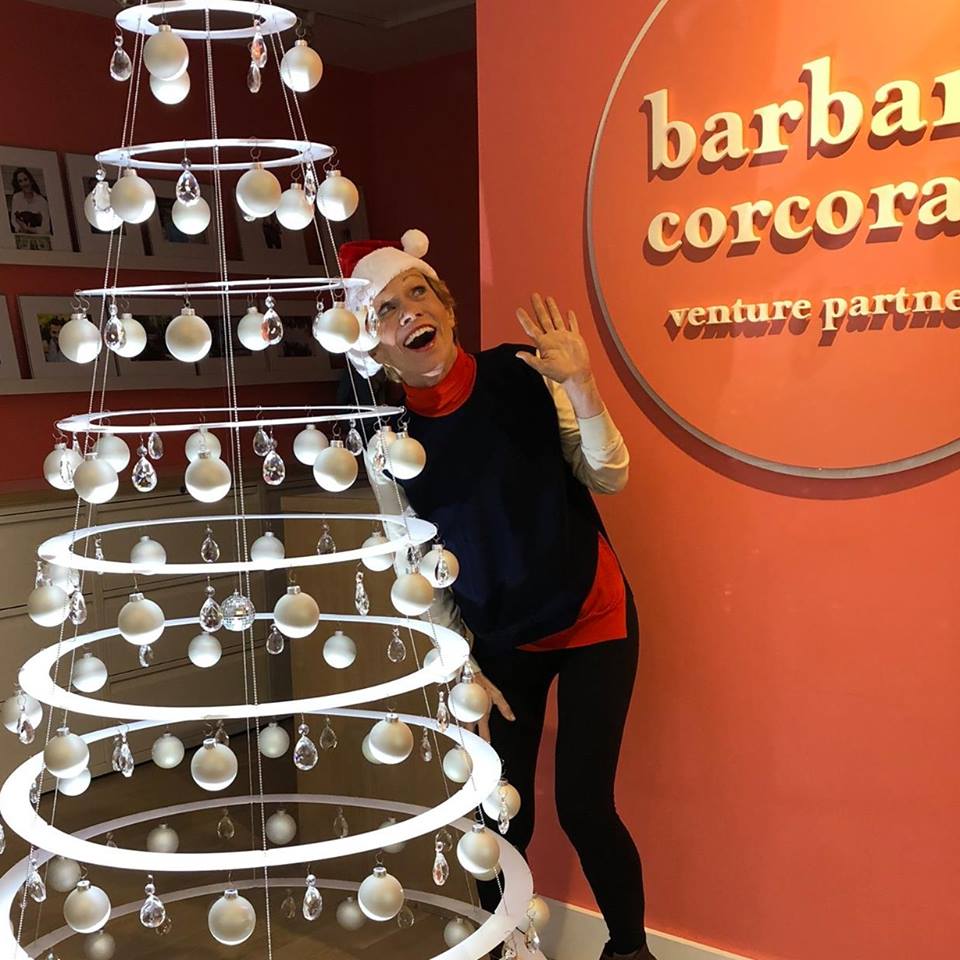 The story of the Modern Christmas Tree is one any entrepreneur or inventor can appreciate. Bliss took a family “secret” and has turned it into a successful business. A lot of people may be thinking they’re sitting on a family secret that’s worth millions.

The Importance of Honesty

To find out if your family secret is worth telling the public about, Bliss says, “Get an honest opinion. That means from people you don’t know. There is no sense in asking people you know because they will tell you what you want to hear and they may not even be your audience or market.”

The Modern Christmas Tree was just a family showpiece for the longest time. It went through changes over the years and everyone in the family enjoyed it. But that’s a biased opinion. Bliss got his first taste of what others really thought at that initial showing.

“I made two trees and walked away from the booth and just watched and listened,” he says.

By learning to listen to others, he was able to realize the mistakes he was making as he developed the Modern Christmas Tree.

“There is no way to prevent mistakes! Its all part of the learning process,” he says. “Try not to beat yourself up and learn from the mistake so you don’t do it again. I’d also encourage them to seek out the smartest people they know and pick their brain.”

The Importance of Story

Like Christmas trees before and after it, everyone’s tells a story. Maybe it’s how it was found or the stories center around the ornaments on it. Whatever it is, the stories behind a Christmas tree are almost as special as any gift underneath it.

“Be honest and passionate,” he says. “It’s easy for me because it relates to my Grandpa. Although my tree looks different than his, it’s his original design I just improved upon it. There would be no tree without Grandpa!”

How to Sell Christmas After the Tree Comes Down

For any business that centers on Christmas, it presents a limited time to market your products. Bliss has the same issues but has developed some workarounds throughout the year to keep busy. 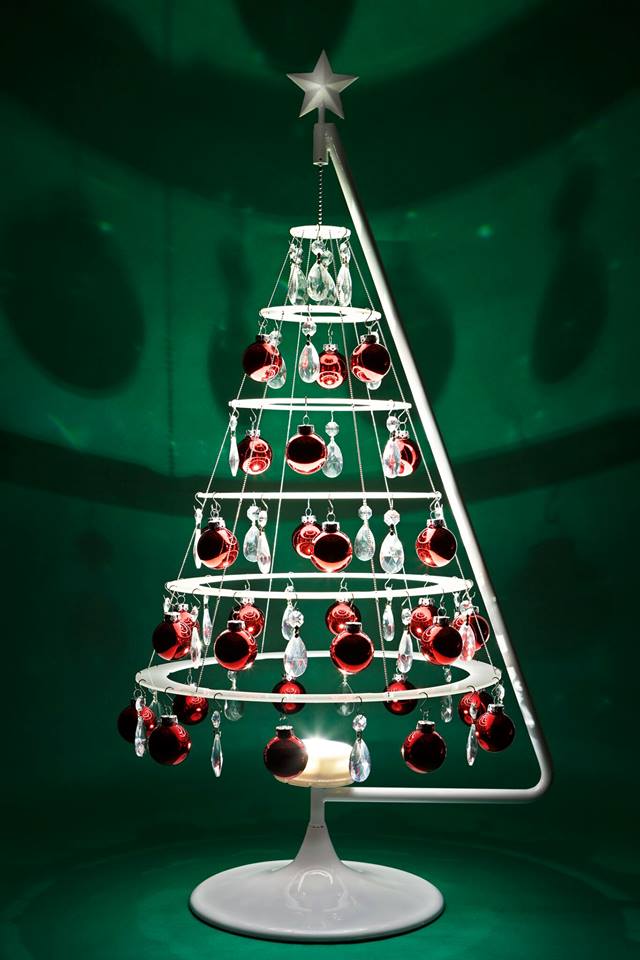 “I did get feedback that the tree was a piece of art. I also heard that some people had the tree up all year round. With that in mind, I developed the tabletop Jubilee,” he says. “It’s hard to market a Christmas Tree anytime other than November / December… We tried by launching a Kickstarter campaign in the summer to generate presales and interest.”

Bliss also takes pre-orders on his regular product line after Christmas is over. And he runs a Christmas in July sale, too. He says, “In past years we were able to sell through retailers which generated some revenue during the non holiday months. Moving forward we have decided to no longer have a wholesale channel and sell directly to the consumer. We find that “drop shipping” on behalf of the retailer is a logistical nightmare and the product return rate is much higher.”