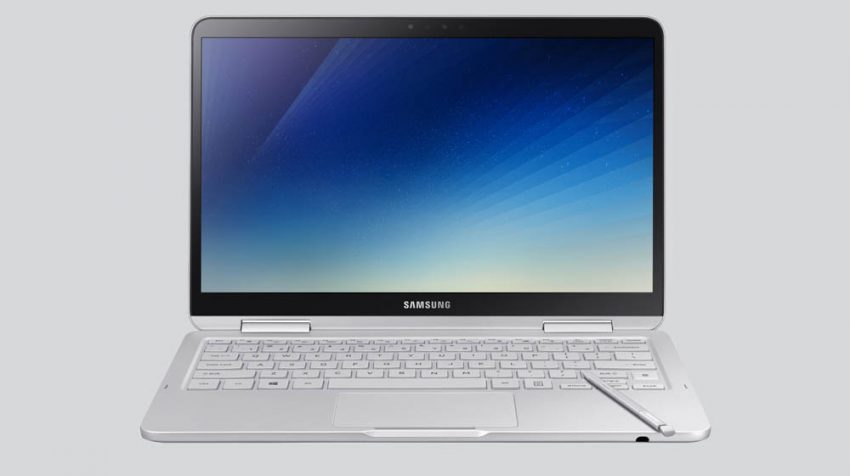 The new Samsung Notebook Pen and Notebook 9 were just launched, and they look to bring a more integrated mobile computing experience for today’s work from anywhere workforce. Samsung (KRX: 005930) has done this by combining some of the features of its mobile communication devices into the laptops.

If you are a small business and you do as much work outside of the office, if not more, as you do inside, these laptops might be an option. Portability, accessibility and long battery life are the pre-requisite for a great laptop these days, and Samsung has ticked those boxes and more.

YoungGyoo Choi, Senior Vice President of the PC Business Team, Mobile Communications Business at Samsung Electronics, said in the press release, the goal for his company is to create technology allowing people to connect, collaborate and share from anywhere. He said the new laptops will, “Offer our customers premium, powerful and portable devices that provide the tools to securely work from anywhere, breaking the boundaries of previously accepted standards for what a notebook should be.”

The Samsung Notebook 9 Pen and three Notebook 9s all come with 8th Generation Intel Core i7 processor, up to 16GB (DDR4), and fingerprint sensor.

The rest of the configurations have different monitor size, storage, battery life and other features. 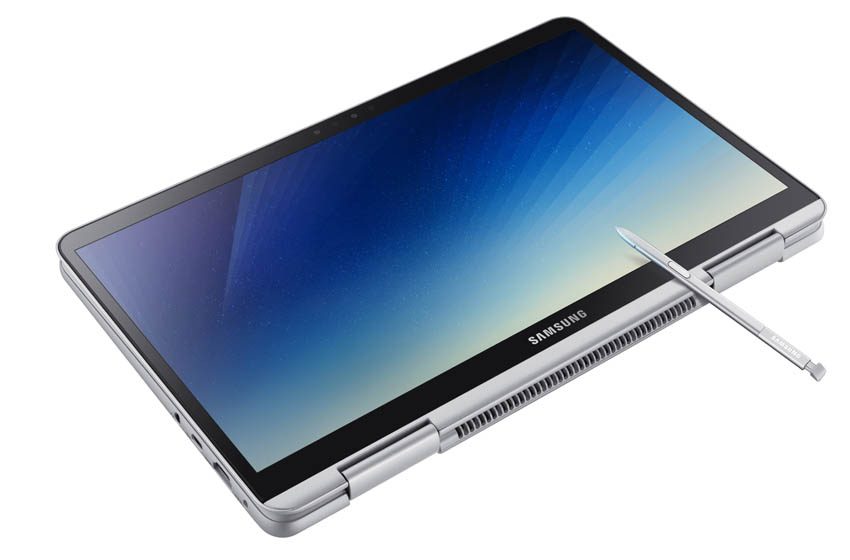 With so much portability, having security features similar to smartphones makes a lot of sense. The fingerprints sensor, Windows Hello for facial recognition and a Privacy Folder make it that much harder to access what is in your laptop.

The productivity and collaboration tools include Samsung Link Sharing. This lets users transfer videos, photos, and documents stored on the laptop to another PC or smart device. And if you do a lot of image processing, Studio Plus lets you edit and create custom content.

Availability is initially going to be limited to select countries. Korea will be first in line, which will see the laptops in December, followed by the US in the first quarter of 2018. Samsung hasn’t announced the price, but the previous generation Samsung Notebook 9 Pro with 15″ display and 16GB RAM is $1,199.99 on the company’s site.