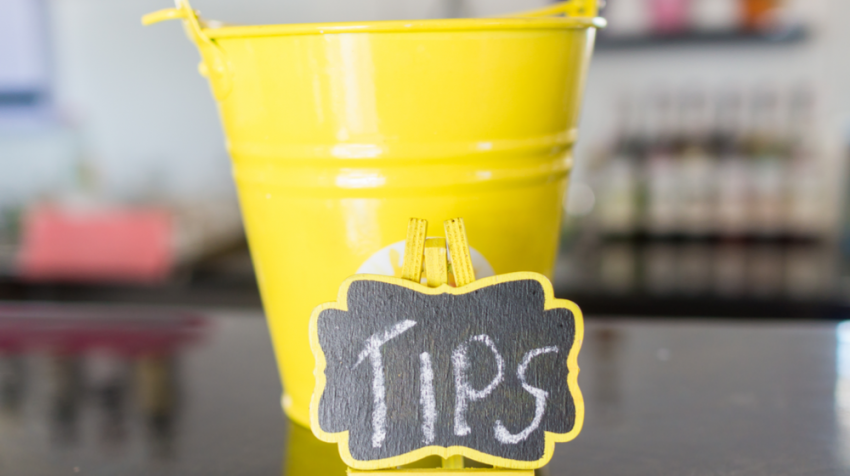 The Department of Labor recently proposed a reversal of part of its current tip regulations from the Fair Labor Standards Act.

Currently, employees who make at least the federal minimum wage in regular hourly pay are ineligible to receive tips through a tip pooling system without a special tip credit. But the new proposal would allow more employees to receive tips, potentially evening out some wage disparities between tipped employees like servers and bartenders and behind-the-scenes workers like cooks. This can be especially prevalent at high end restaurants where employees can increase their regular wages significantly through tips.

However, critics of the change worry it would allow restaurants to go too far in controlling how the tips are dispersed among employees, potentially amounting to wage theft from servers who worked specifically to earn those tips.

According to a news release from the Department of Labor, there has been a significant amount of litigation related to this regulation since it was enacted in 2011. And some states have even changed their laws to require employers to pay tipped employees a direct wage that’s at least the federal minimum, which also impacts how many employers can use the FLSA tip credit.

From a small business perspective, this change could make an impact in a number of different ways. It could certainly have the desired effect of eliminating wage disparity and improving pay for employees who traditionally wouldn’t receive tips. However, it could also potentially lead to issues with tipped employees. If those workers feel like they’re not receiving fair pay, it could lead to turnover issues or maybe even a drop in customer satisfaction by impacing the level of service.

The Department of Labor is accepting public comments on this proposed rule change until January 3, 2018.