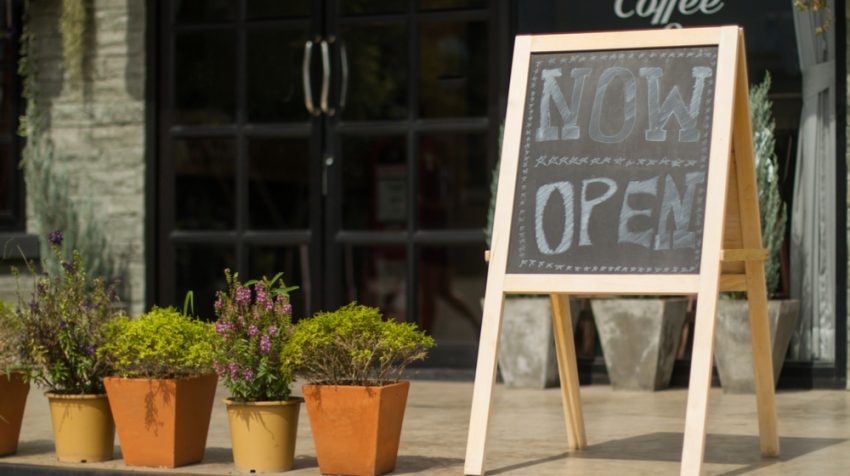 Franchise businesses can look to 2018 with confidence and optimism, benefiting from a climate of tax relief and regulatory reform. This was the finding of the new Franchise Business Economic Outlook for 2018, which forecasts the franchise sector is strong and expected to grow at a faster pace than the rest of the U.S. economy.

Starting and running a franchise business is not without its risks. The franchisee is under pressure to generate a healthy turnover and make the business a success. The Franchise Business Economic Outlook estimates the growth across franchises in 2018 will pick up to a strong 3.7 percent in employment and 6.2 percent in output. The report therefore provides franchisees and those thinking of investing in a franchise business with confidence that the market is buoyant and consistent with the overall improvement in productivity and the economy.

International Franchise Association President and CEO Robert Cresanti spoke of the benefits tax reforms are having on franchise businesses in a release accompanying the report.

“Over the last year, Congress and the Administration have set their sights on removing the barriers and brakes holding our economy back and stifling job creation. Regulations have been trimmed, taxes have been cut, and, as a result, the franchise community has continued its economic momentum,” said Cresanti.

The key finding of the report is that franchise establishments are expected to grow by an additional 1.9 percent in 2018 to 759,000. Alongside the growth in franchise businesses, franchise employment is forecast to grow by 3.7 percent, continuing to outpace the rest of the U.S. economy.