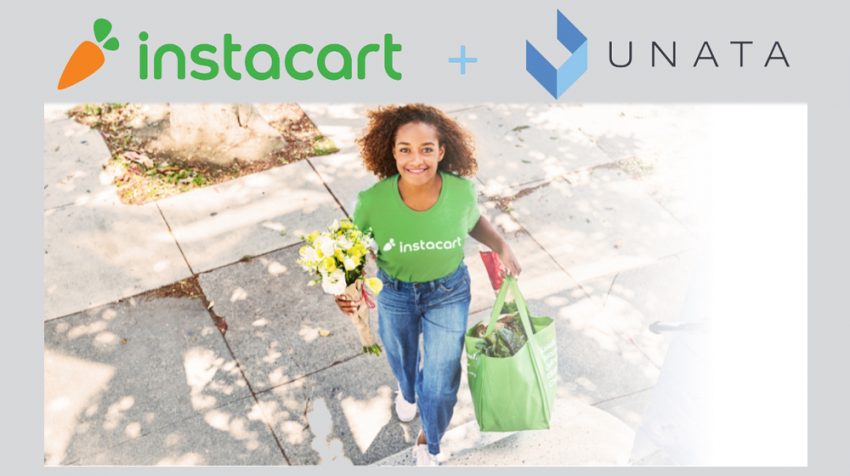 The acquisition of Unata by Instacart will bring together two companies who are transforming online grocery shopping — and create plenty of opportunities for contractors in the gig economy and small independent grocers.

Benefits of Acquisition of Unata by Instacart

Instacart, a grocery delivery service mobilizing independent personal shoppers, will incorporate Unata’s 1-to-1 eCommerce, eCircular and eLoyalty experiences to create a comprehensive digital grocery experience on one platform. With these two digital solutions, grocery stores across the country, both large and small, can compete with national chains.

For independent grocers, this means being able to offer products digitally without the heavy cost of development and implementation of their own system. According to Instacart, the union will create a one-stop shop for brick-and-mortar retailers so they can compete with grocery stores that are increasingly operating in an online world.

In addressing the need to support the entire segment of grocery retailers, Chris Bryson, CEO of Unata, said in a press release, “By combining the power of our teams and technologies, we can achieve this vision faster and for the first time ever offer a fully comprehensive, configurable digital solution for grocery retailers of all sizes.”

Terms of the deal were not disclosed in the release, however, Bloomberg has reported it was worth around $65 million.

Instacart delivers groceries to its customers from 190 markets across the U.S. including some national chains as well as local and regional grocers. The company has raised $675 million in funding to date, but Unata is only the second acquisition it has made so far. 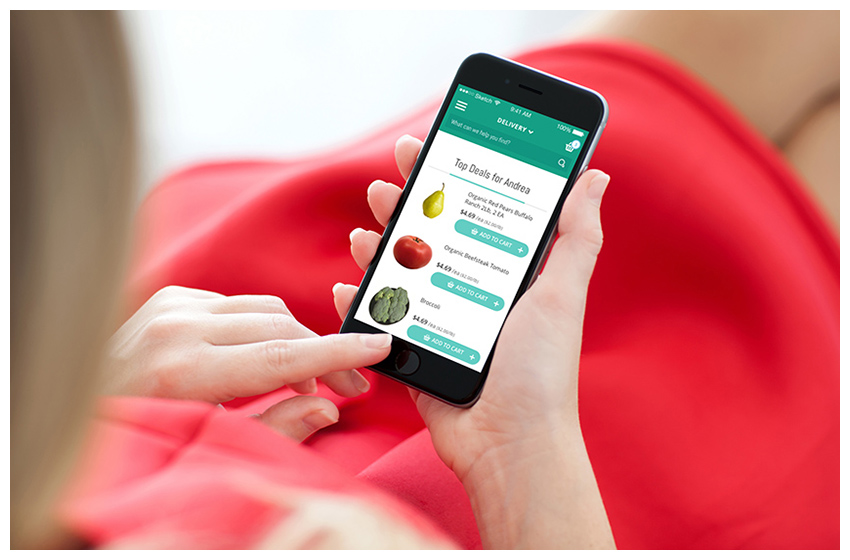 What Unata brings to the table is a proven platform with real-world outcomes to improve the grocery shopping experience online. As part of the deal, Unata will be an independent subsidiary of Instacart and it will continue to operate with the same CEO and location at its current headquarters in Toronto.

There are more than 21,000 independent grocers in the U.S., according to the National Grocers Association. The organization says these grocers are privately owned or controlled food retail companies operating across a wide range of formats. This includes employee and family-owned stores comprised of single or multiple outlets. Independent grocers generate $131 billion in sales, 944,000 jobs and $30 billion in wages annually.

Changes in the Grocery Industry

The acquisition of Whole Foods by Amazon has changed the industry concentrating an overwhelming amount of technological and delivery infrastructure in one place. However, it doesn’t mean independent grocers can’t compete. Combined solutions from Instacart and Unata make it possible for small grocers to provide the same service as Amazon.

With the right marketing, small grocers can continue to grow by providing localized products and services their larger competitors may not be able to deliver.