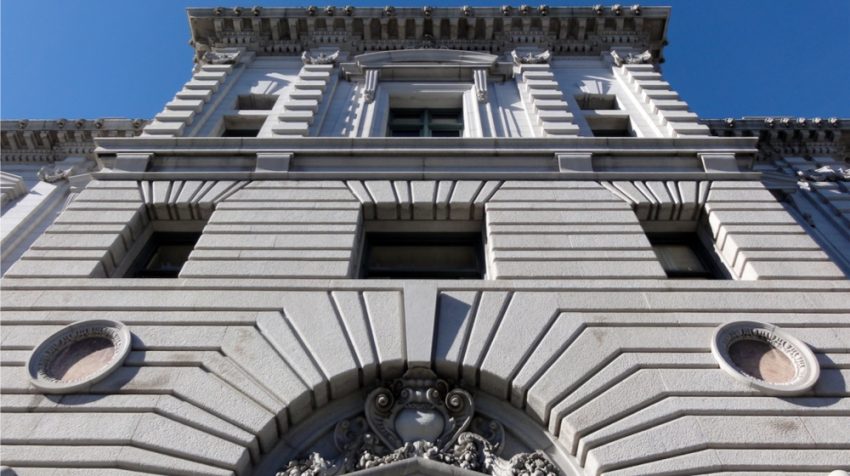 A California law that prohibited businesses from passing along credit card fees to customers has just been overturned.

The Ninth U.S. Circuit Court of Appeals in San Francisco just released its ruling, overturning the original law passed back in 1985. Credit card companies impose fees on businesses when they process credit card payments. But because of that original law, businesses in the state had to either raise prices across the board or get creative with discounts for customers who pay using other methods.

The new ruling has been generally seen as a win for small businesses, since they now have more options for covering those charges. And those who prefer not to add a surcharge for credit card purchases don’t need to make any changes.

CardX CEO Jonathan Razi said in an email to Small Business Trends, “With this legal victory, businesses now have the option to pass on the fee to customers that choose credit cards for convenience or rewards. Under the new rules, businesses can accept credit cards at 0 percent cost. Based on what we’re seeing in other states, many businesses already processing cards will use this option to reduce costs, and businesses that previously did not accept cards at all (because the fees were prohibitive) will now be able to offer their customers the ability to pay by credit card for the first time.”

The ruling, however, might not bring about as much change as some think. Previously, businesses were allowed to offer discounts for customers paying in cash or other non-credit card methods. So the reversal of this law simply lets businesses approach the subject differently with customers.

However small the change might seem, it’s still one that a lot of businesses in California and beyond have been clamoring for. And though this specific reversal only impacts California businesses, it could have an impact on the other states that still have similar laws.

Razi says, “This is a landmark result for the country as a whole, because it is the first state-level decision under last year’s U.S. Supreme Court case, which decided these laws are regulations of protected commercial speech. For that reason, we believe the California decision speaks directly to what we’ll see in the few remaining states: the bans are being ruled unconstitutional, and the courts are pushing towards acceptance in all 50 states.”