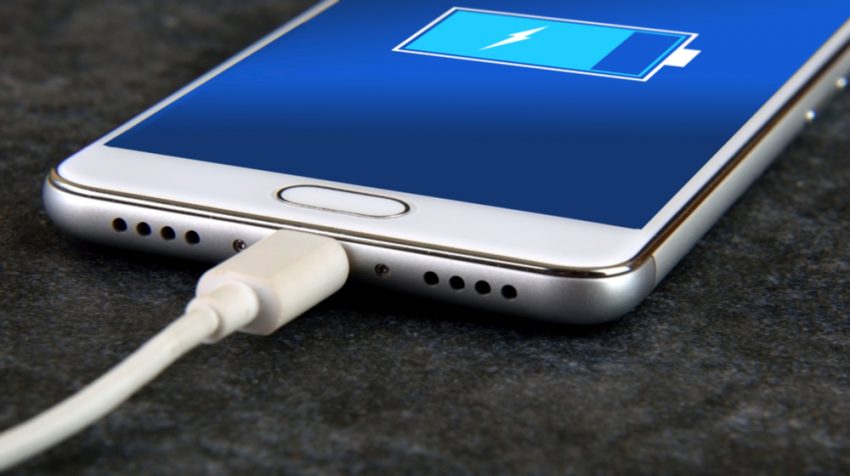 More than two-thirds of employees are charging their phones at work with their own chargers, potentially compromising the safety of the office. This was the finding of an independent survey carried out by the power module supplier, CMD.

The survey asked 751 members of the UK public which electrical devices they bring from home and charge at work. The study found that phones are most widely charged at work, with 70 percent of the employees interviewed admitting they brought their chargers from home to charge their phones while at the office.

It’s safe to say that the trend of charging phones at work with personal charges is mimicked throughout the world, including in the United States. Plugging in phone chargers poses potential dangers for small businesses, particularly when cheaper, unbranded copies are used, which are renowned for burning out and causing electrical fires.

As Bruce Cantrill, Head of Marketing and Business Development at CMD, said in a press statement about the survey:

“Electrical safety must be taken seriously, especially in an office environment. Unregulated phone chargers are notorious for being poor quality and can pose fire risks, so it is essential that people take this into consideration when thinking about using them in the workplace.”

The survey also found that more than 20 percent of employees charge personal laptops while at work. It is common for managers not to question members of their staff about charging personal devices at work. However, the growing tendency to charge home devices in a work environment could end up costing your small business dearly in the long-term.

Given the potential risks of employees bringing their own chargers from home, investing in wireless charging ports installed on desks and in communal areas could prove to be a wise investment to help keep small business premises safe.