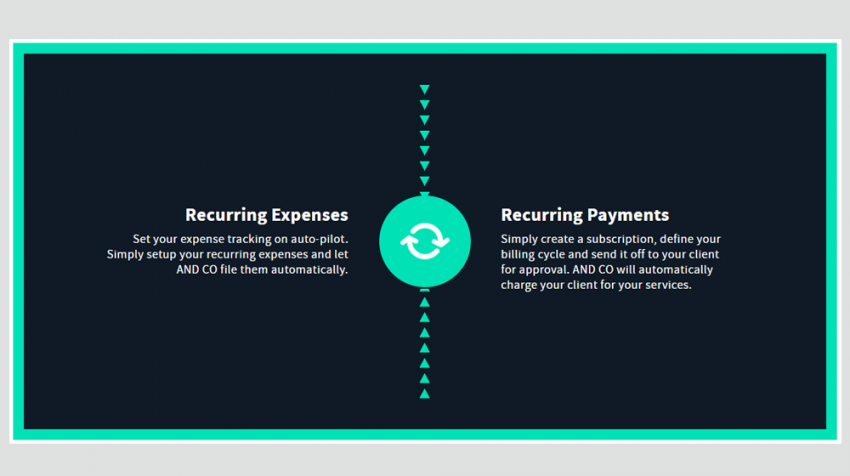 Fiverr Acquisition of AND CO

AND CO’s SaaS platform, which features invoicing, contracts and payments services, is now available for free as part of the acquisition. Previously, AND CO was available as a paid subscription.

For now, AND CO will continue to operate as its own brand, AND CO From Fiverr. And the entire team will be joining the Fiverr team. You don’t need a Fiverr account to use the offerings from AND CO. But since the two brands clearly have a very similar if not identical target user base, it’s likely that there will be some overlap.

In fact, it’s likely that Fiverr is hoping to attract some users to its own platform by offering these services for free. AND CO’s services can also benefit freelancers who work with clients offline and simply need supplementary tools to do things like create client contracts. So the acquisition seems to be the potential start of a whole new freelancer ecosystem.

Micha Kaufman, Fiverr CEO, said in a company statement, “As a marketplace, Fiverr has built all the tools necessary to conduct your business as a freelancer. This includes everything from efficiently creating invoices and receiving payments to managing one’s time and projects. But even still today, 97 percent of freelancing is done offline, and we believe those freelancers should also enjoy access to these premium tools, and it shouldn’t have a cost associated with it. Adding AND CO to the Fiverr family is another step in realizing that vision and making a meaningful difference in the lives of freelancers building businesses online and offline.”

For now, making AND CO’s services free has been the only tangible change implemented by Fiverr’s takeover of the company. Going forward, the company could potentially add all those services to Fiverr’s marketplace so they all exist in one platform. It could also possibly implement premium options to actually monetize its new acquisition, though no such plans have been announced at this point.