Groundwork Identifies a Need in Youth Sports, Your Business Can Do the Same 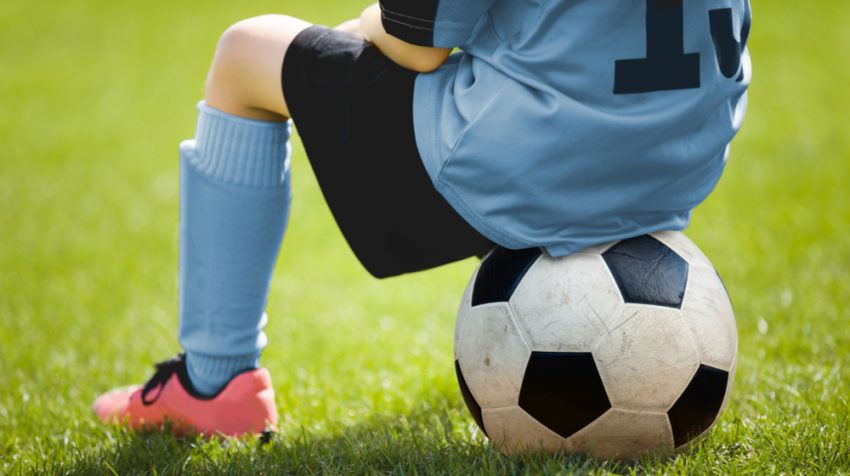 An online automated payment and notification system designed to collect fees for youth sports has announced some upgrades so money gets paid and kids can play.

The company show a great example of how identifying a simple need can lead to a successful business model.

The new features have been designed to further automate the process and partially make up for the 50 percent drop in check payments since 2000 that hurt youth sports, according to the company’s research.

“The space is one of the last places to still use checks,” said Bill Lennon, Co-founder and CEO of Groundwork in a company release. “At the same time, leagues and teams keep limping along with manual systems and (at best) spreadsheets — all highly manual and time-intensive.”

The new payment management system was tested last summer as the only one in youth sports specifically designed to automate family and team payments. The solution had over 500 teams and 5,000 players using it by December. The recent upgrades were in response to these early successes.

These new additions include an option to sign up whereby users can put a link on their website or send out invitations to use the Groundwork system. It’s part of a streamlined effort designed to reduce phone calls and emails when payments are due or late.

Upgrades also allow users to generate custom reports and there are enhanced insights into the collections process. The Team Assistants option lets managers and treasurers involved with the team get partial access to finances to manage payments.

There are real time reports and the ability to create custom payment plans for players and/or teams — as well as award discounts.

Groundwork has a free or basic option, a pay as you go choice for 30 cents a transaction and special prices for non-profits.