Fantasy, Space and New Minimalism Set to Influence Design in 2018 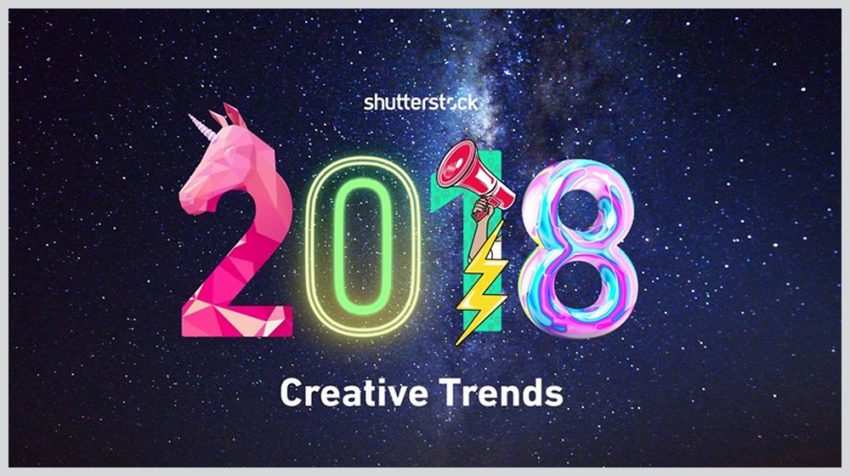 The seventh Creative Trends Report by Shutterstock (NYSE: SSTK) is forecasting 11 styles which it says will be influencing design and visual production in 2018. Fantasy, New Minimalism, and Space are the top three styles this year.

These 11 styles were determined based on the analysis of billions of customer searches, local favorites and some of the major trends throughout 2017. This includes search of images, videos, and music by advertising, film, and media industries. Shutterstock believes this, in turn, will influence the creative direction and design aesthetics for the year.

Having the right image, music, and video for today’s small businesses can determine how their customers engage with them. With websites, social media and apps now part of the marketing strategies for businesses, the content on these platforms must be chosen carefully. The Shutterstock report will give you a heads-up as to what styles will best resonate with your customers.

In addition to Fantasy, New Minimalism, and Space, the remaining eight styles are made up of: Natural Luxury, Punchy Pastels, A Global March, Cactus, Digital Crafts, Ancient Geometrics, Cryptocurrency, Holographic Foil, and Trends Around the World.

In the field of Fantasy, terms such as unicorn saw a 297 percent jump, while mermaid was up by 145 percent from 2016. With the fantasy theme, Shutterstock says orchestral music was also growing in popularity to add to the supernatural effect of these fantasies. 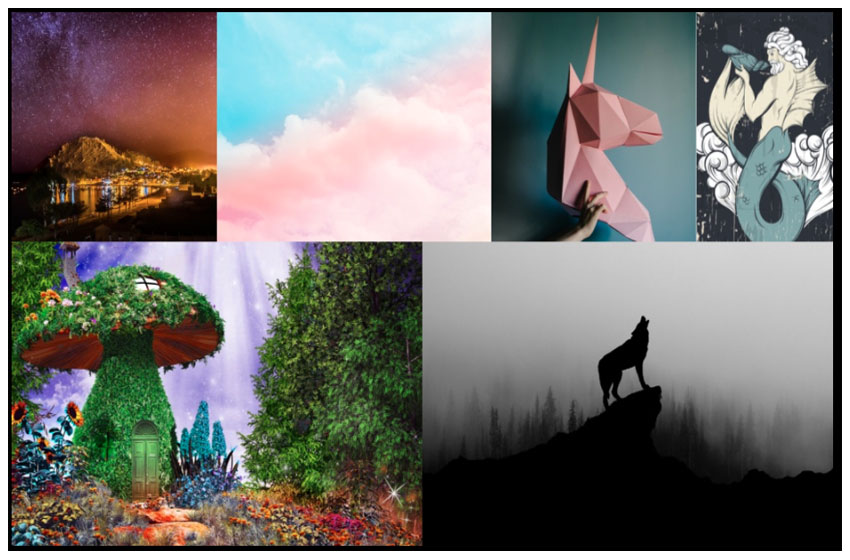 Terms such as continuous line increased by 432 percent in Shutterstock’s search, while neon circle also resulted in a 387 percent jump compared to 2016. This the company believes will increase the visual and design production of New Minimalism. 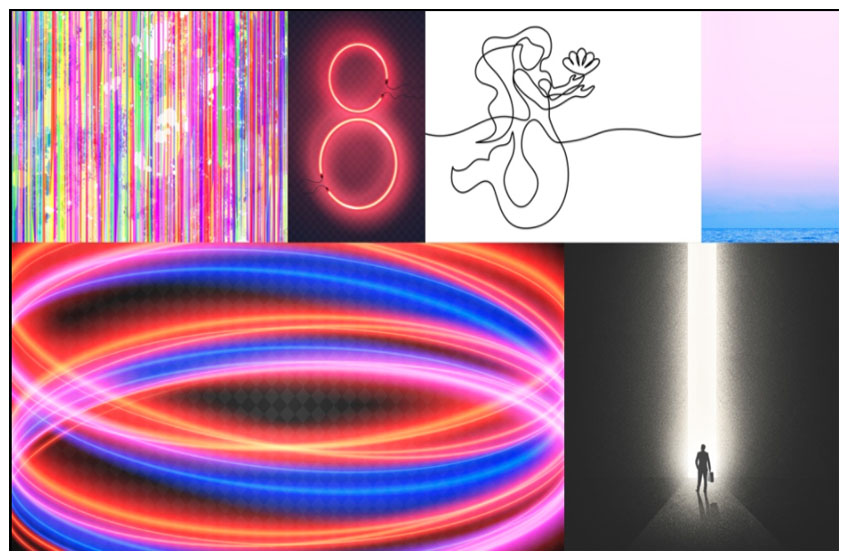 The Space theme is being driven by the number of box office hits as well as general news. There was a 991 percent increase for the word solar, while astro delivered a 671 percent surge. Sound content for this genre delivered a 494 percent growth for sci-fi synthwave. 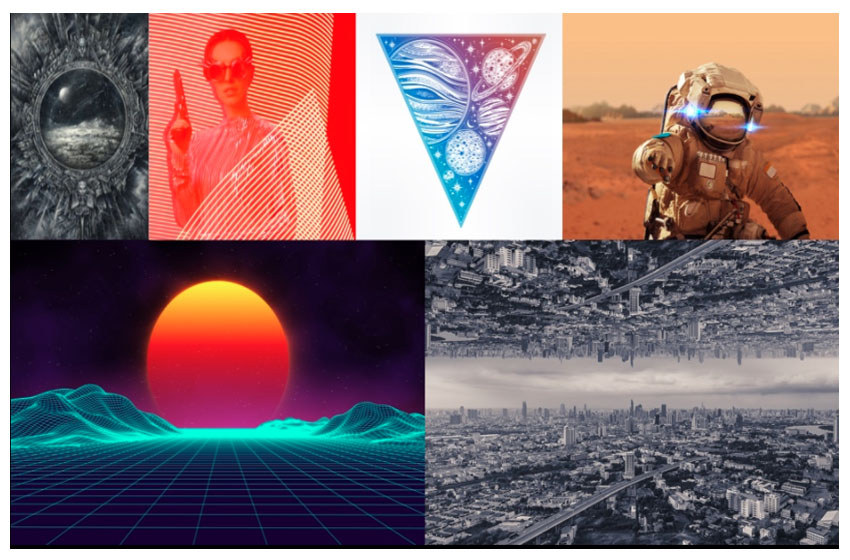 Shutterstock has a community of more than 300,000 contributors that is continuously growing. This is responsible for adding hundreds of thousands of licensed photographs, vectors, and illustrations images as well as music and videos. To date, the company has over 170 million images and more than 8 million video clips.

The sheer volume of content Shutterstock has amassed makes the company a qualified expert in being able to gauge upcoming trends. Shutterstock’s Curator, Robyn Lange, said in the press release, “Our 2017 report was particularly accurate in its predictions, identifying trends like ‘Glitch’ early on. Throughout the year we watched as the style grew, developed, and thrived into major campaign themes for brands across the world. We look forward to watching 2018’s trends blossom the same way.”

Shutterstock has a put all of this data in a real creative way on its blog. You can have a look at the rest of the report here.