Uber Lawsuit Should Serve as Lesson for Small Businesses 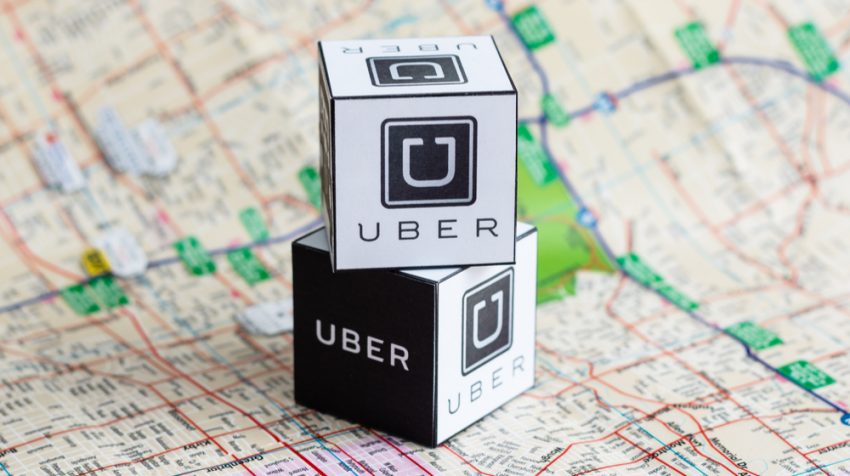 This is just the latest chapter in a lengthy battle between Uber and Fetch. Uber initially filed a lawsuit against Fetch back in September, claiming the agency billed it for fake clicks. Uber has since dismissed that original suit, but has said it plans to re-file in California state court.

Ad fraud has been a common thread in this dispute, with Uber saying Fetch claimed credit for app downloads without customers clicking on ads and even that the agency went against Uber’s wishes in regards to specific campaigns it had cancelled. The details still need to be sorted out in court. But it’s clear that both entities were dissatisfied with the working relationship.

This situation offers a couple of important lessons for small businesses. Even though the smallest businesses are unlikely to be dealing in dollar amounts of this magnitude, it’s still important to be transparent in all aspects of your business to avoid costly legal disputes like this.

Disputes over business practices are less likely to occur if all parties involved understand exactly what the working relationship will look like when they first enter into a contract. You should know what to expect every time you hire an agency or service provider. And if you are a contractor or service provider, you should make your process and expectations clear from the start.

Of course, it’s not always possible to avoid disputes altogether. But in this case, the court proceedings have gone on for months, leading to plenty of expenses for both companies. So if and when you do have disagreements with clients or contractors, finding a way to solve those problems early on and without resorting to lawsuits if at all possible can be in the best interests of all parties involved.