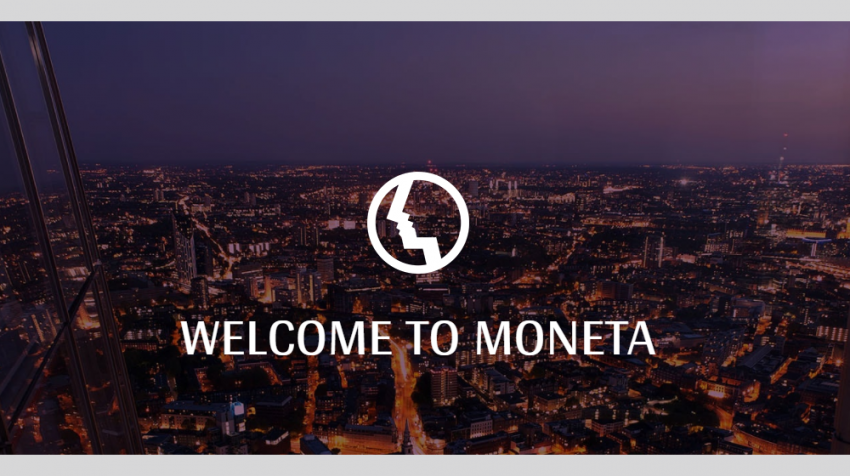 Since the global financial crisis hit in 2008, many banks have been forced to ‘tighten their belts’ by lending less and steering clear of less profitable clients. Businesses are bearing the brunt of this climate of increasing regulation and scrupulous lending.

Stringent new regulations on capital and liquidity set up after the financial crisis have come at the expense of many legitimate businesses, deemed as the banks’ least profitable clients.

One fintech start-up which is successfully solving the issues both companies and banks are faced with in this climate of tighter financial regulation and control is Moneta International.

Moneta International is a fintech startup, based in Lithuania. It also has locations in Singapore and Poland. The company has been operated for the past two years by fintech veterans to create a better way of doing business.

In an attempt to stifle the flow of dirty money, financial institutions now operate ‘de-risking’ policies. Businesses located in places or operating in sectors considered as posing a high risk for money-laundering, financing terrorism or skirting sanctions have, post financial crisis, been dropped by banks.

The push to “de-risk” clients is negatively affecting many legitimate businesses. These businesses now have issues with their banks. Many are faced with the challenge of restricted access or financial exclusion resulting from the withdrawal of banking services.

However, rather than targeting the banks, which have been responding rationally, business leaders blame the problem predominantly on policymakers and regulators. As The Economist notes, these leaders’ “dire warning about entire classes of client and their imposition of swingeing fines have been an over-reaction.”

New controls are an attempt to stamp out the flow of dirty money, but clearly come with downsides. A solution lies in financial technology, designed to identify suspicious transactions.

A year ago, Moneta International announced its intention to invest more than $1 million into its Lithuania operations and expand its operation outside the EU (in Singapore and other parts of Asia), especially when billions of dollars are coming from Asia into Europe. The startup has developed a platform aimed, predominantly, at online E-commerce and offline merchants.

Moneta International is solving many of the issues legitimate businesses face in the wake of tighter lender regulations by acting as a buffer between businesses and banks. With innovative and interactive tools, Moneta International efficiently maps a company’s transaction flow promoting greater transparency.

Moneta International understands both the financial institutions’ need for compliance and the companies’ need for smooth running transactions and payments. So the fintech startup maps in detail merchant activity, effectively acting for both parties.

Banks are dedicating significant amounts of time, effort and due diligence to mapping consumer transactions. So by detailing merchant activity and mapping transactions in advance, the Moneta International system is proving invaluable to banks.

For the banks’ business clients, Moneta International is also accommodating. The company’s mapping of transactions is of most help to those businesses hit hardest by the new regulatory climate. This includes legitimate businesses suffering due to tighter regulations and ‘de-risking’ policies or because they are regarded as being ‘less profitable’. Some are finding it difficult to open a bank account or secure finance.

Moneta International’s system, with its in-depth analysis of transactions, relies on advanced tools and a wide network of partners. But it provides banks with a clear picture of merchants. Moneta International’s online system maps merchant activity and screens transactions before they even reach the banks. Consequently, banks have greater security and a more detailed and clearer picture of their clients. This, in turn, helps support long term and more profitable relationships between banks and their business clients.

It’s true they assist businesses in acquiring banking services, finance and greater financial freedom to operate and grow. However, it is essential fintech companies like Moneta International also collaborate with and support banks.

Companies from a diverse range of industries are using Moneta International’s user-friendly and secure online cash management platform. These include businesses in segments traditional banks deem as being ‘high risk’, such as gaming, ecommerce, affiliate marketing and others.

As The Economist writes, finding a way out of the problems ‘de-risking’ creates for both banks and businesses requires a “new approach to financial regulation — one that accepts that mistakes can be made in good faith.”

Financial technology offers another kind of solution. By acting for both parties in its diligent screening of transactions, Moneta International is helping banks overcome the challenge of attracting new businesses in a climate of stringent banking regulations and policies.

In short, this burgeoning fintech startup, and others like it, are essentially lessening the regulatory burden placed on both banks and businesses in the wake of the financial crash and crisis that followed.

Gabrielle Pickard-Whitehead is a professional freelance writer and journalist based in the United Kingdom. Since 2006, Gabrielle has been writing articles, blogs and news pieces for a diverse range of publications and sites. You can read "Gabrielle’s blog here.".
8 Reactions
Subscribe
Follow @smallbiztrends
RSS LinkedIn Pinterest iTunes