Polarizing Brands Not Exactly Hurting, But Should Your Small Business Get Into the Act? 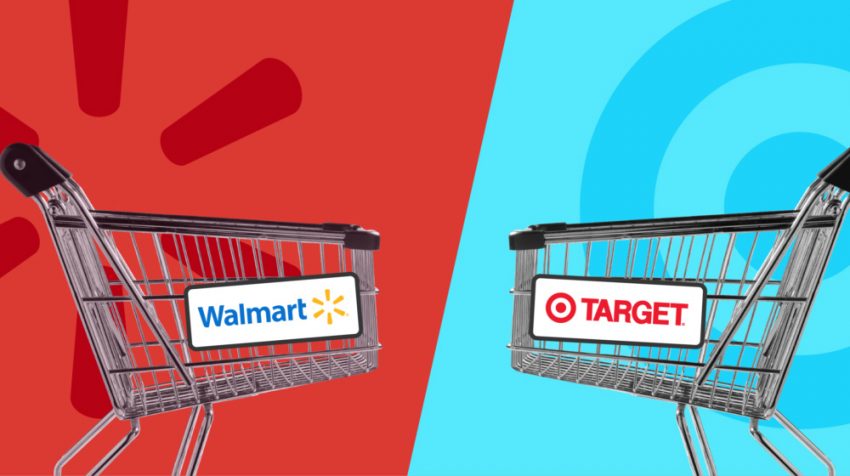 Morning Consult and its survey of 336,370 Americans has revealed the most polarizing brands in the country aren’t exactly hurting for business. The top 10 brands are directly or indirectly related to the President, with Trump Hotels taking the number one spot.

This is the inaugural survey of Morning Consult’s Most Polarizing Brands designed to rank brands, companies and organization deemed the most divisive between Republicans and Democrats. The top 30 brands were selected from a pool of 1,900 organizations in a survey carried out online from October 3, 2017, to January 2, 2018, from a national sample of U.S. adults. 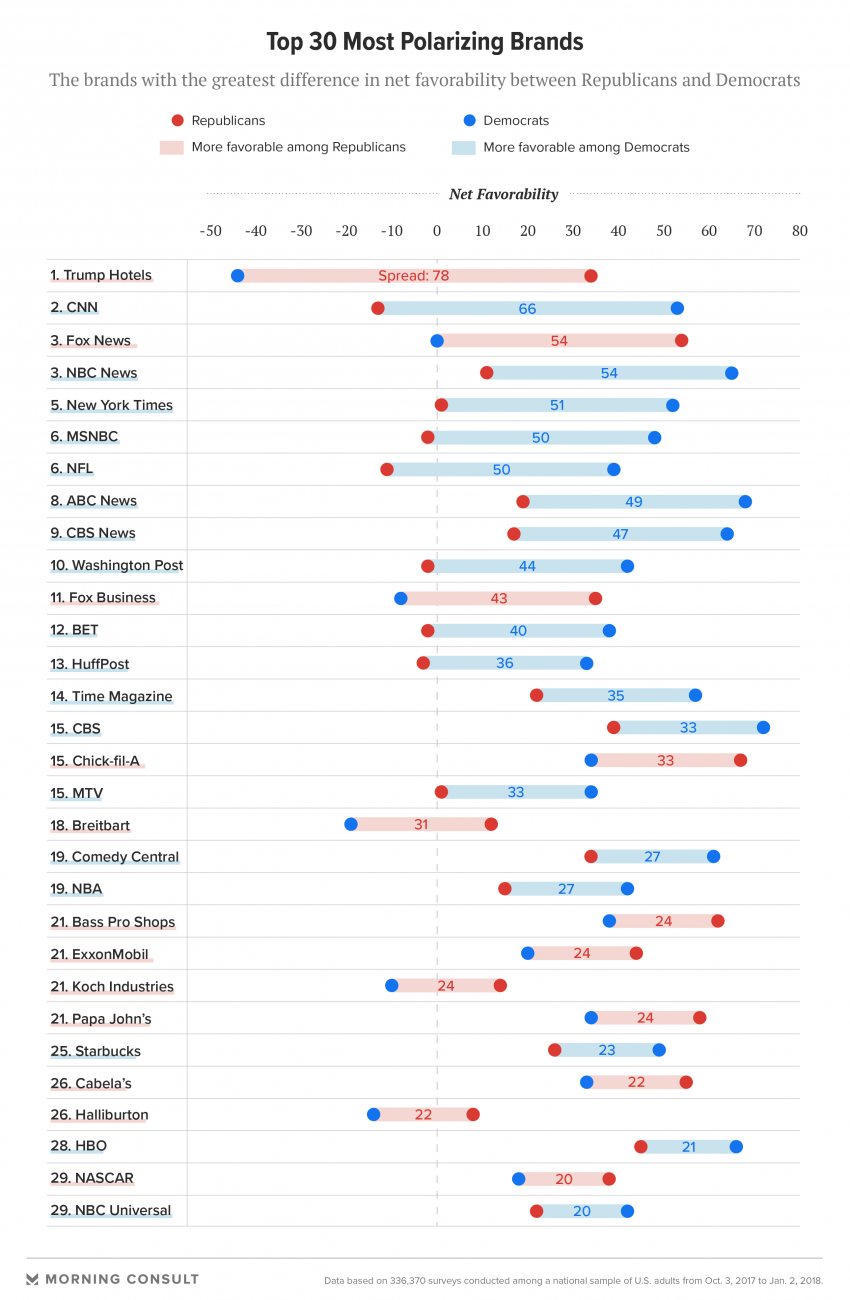 While becoming a polarizing brand can have negative consequences, it doesn’t seem to be affecting these large businesses. The same probably can’t be said for small businesses, especially if they are located in an area where the demographic is not supporting their political views.

Here are some of the highlights from the survey.

Independents had a different take on what was really unfavorable because Diet Pepsi was tops at 45 percent, Diet Mountain Dew was second at 41 percent and Red Bull was third at 35 percent.

The split among respondents was 32 percent Democrat, 34 percent Republican, and 34 percent independent. 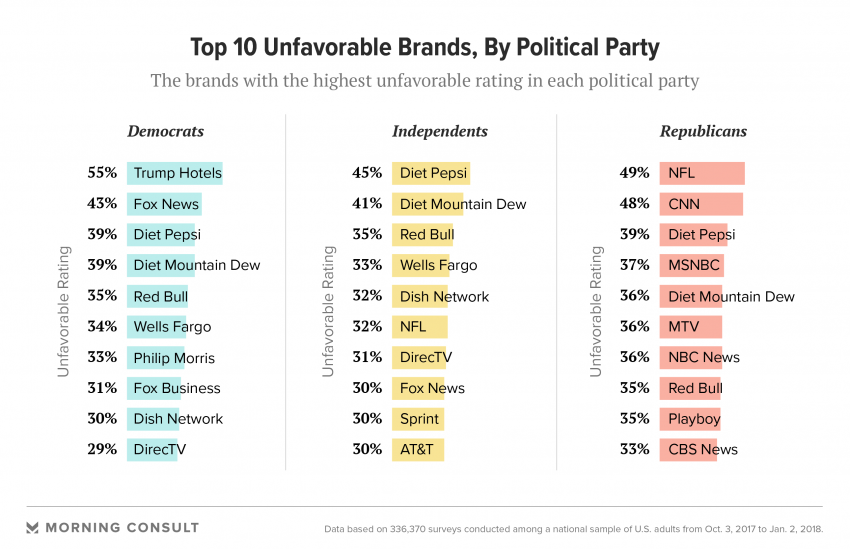 For Republicans, media companies dominated the top 30 taking all the spots from number two all the way to number 15, as well as others down the line. The division was down Democratic and Republican lines, with Trump supporters choosing the same likes and dislikes as the President. And for Democrats, brands associated with Trump were disliked.

What about big box stores? Walmart was the choice for Republicans while Democrats preferred Target.

Small business owners are often cautioned against becoming political in marketing or other communications. Although there are obvious exceptions.

If you are marketing political T-shirts favoring a particular point of view or an online media channel with a distinct political slant, becoming political in your marketing might make perfect sense.

It should also be remembered that not all the brands in question took a public political stand and most have strong enough business models to survive shifting sentiments. So small business owners must decide before being branded political whether the designation will help or hurt in the long run.