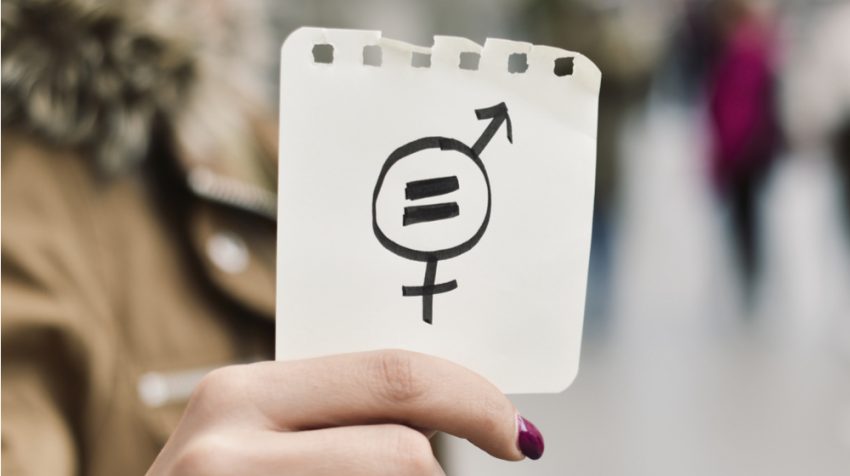 Gender bias and pay disparity have been getting a lot of public attention lately. And your small business should be paying close attention as well. If you’re paying female employees less to do the same job as their male counterparts, it can lead to work disruptions, lack of camaraderie, decreased morale and even turnover issues.

Piyush Patel, Silicon Valley entrepreneur and author of Lead Your Tribe, Love Your Work, knows the value of eliminating pay discrepancies and creating a company culture that’s inclusive and welcoming to people of all genders, races, orientations and backgrounds.

Patel said in a recent phone interview with Small Business Trends, “A lot of businesses don’t seem to realize that their culture is their biggest competitive advantage.”

Tips for Achieving Pay Equality in the Workplace

Here are some of Patel’s top tips for business owners looking to create an inclusive and supportive culture that can help you eliminate gender bias in the workplace.

One of the simplest but most concrete steps you can take to fight gender bias within your business is to have both men and women in decision making roles, particularly in interviews. While running his digital animation training company, Patel says he would always have both a man and a woman present for interviews with job applicants. This made it clear up front with new hires that they were walking into a diverse company culture, while also bringing all those different viewpoints to the table when making important decisions.

Look for Subtle Clues During the Hiring Process

Another potential benefit of having both men and women present during job interviews is that it gives you an opportunity to spot potential biases in new hires. For example, Patel recalled some situations where a female colleague would ask an interview question, but the interviewee would address him when responding.

Subtle hints like this can help you identify people who might have their own biases, which can negatively impact your company culture. While this might not have a direct impact on things like pay disparity, it can certainly lead to issues within your team. Identifying these issues early on can also prevent you from bringing on people with biases who might have otherwise made their way up the ranks into decision making positions in your business.

Paying people the same wage to do the same job, regardless of gender, is a basic tenant of gender equality in the workplace. Some might argue that this is easier said than done, but Patel believes it’s as simple as having specific wages determined for specific jobs.

From there, you have to manage raises to ensure that men and women aren’t paid differently after their initial hiring. Rather than relying on performance reviews, which can leave you waiting too long to share potential issues with employees, Patel suggests scheduling significant raises annually or every couple of years. If your entire team knows they’re going to get a significant raise on a set schedule, it gives them incentive to keep working hard and allows you to have more control over your company’s pay scale.