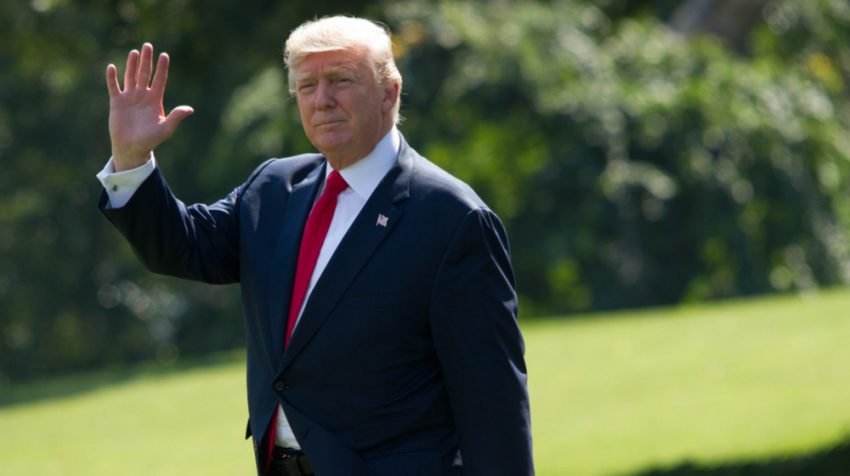 Small businesses aren’t feeling especially optimistic about the Trump administration’s ability to enact policies that will help them, according to Rocket Lawyer’s 2018 Small Business Index. Or at least, the optimism that many of them were feeling last year has waned a bit.

Rocket Lawyer’s annual survey, which includes responses from 500 owners of small to medium sized businesses in the United States, found that 53 percent are feeling more pessimistic about the administration’s ability to enact helpful policies than they were at this point last year.

Heathcare and taxes seem to be the biggest concerns for small businesses heading into 2018, followed by infrastructure, immigration and trade issues. Though Republicans recently passed a new tax bill, small business owners don’t seem totally sold on that either. Forty-eight percent of respondents reported feeling pessimistic about tax issues, while 31 percent said they are taking a “wait and see” approach. Though, many of the responses were collected before the bill officially passed.

Despite those concerns, the index did find that small businesses tend to have a fairly optimistic outlook about their current and future opportunities for growth. In fact, 80 percent of the small businesses surveyed reported growth in 2017. And 63 percent believe their sales will increase again in 2018. Twenty-three percent even have plans to hire new employees within the next six months. So this feeling of optimism could continue leading to benefits for the U.S. economy as a whole.

So it seems even though businesses aren’t as optimistic as they once were about the current administration’s policies, that’s not having much, if any, negative impact on their plans for growth. Even without seeing as much progress on things like healthcare as they might have hoped over the past year, plenty of small businesses remain upbeat. And this outlook seems likely to continue into 2018, regardless of the laws and policies enacted.