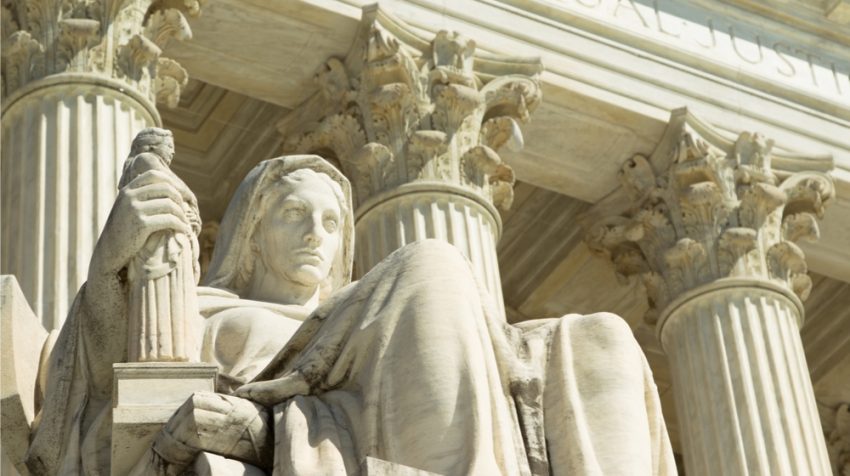 The Supreme Court will decide whether to expand the power of the states to collect sales tax from online sales, which could precipitate a vast increase in internet sales tax.

The justices announced Friday that they will take a challenge to a 1992 precedent which allows states to collect sales taxes only from those companies with a physical presence in their jurisdiction. As such, many states cannot collect sales taxes off of ecommerce behemoths like Amazon.

The 1992 case, Quill v. North Dakota, was occasioned when North Dakota attempted to collect a state use tax from the Quill Corporation, a mail-order office equipment company. In an 8-1 opinion, the Court concluded the state was interfering with interstate commerce, in violation of the so-called dormant commerce clause.

South Dakota, seeking new sources of revenue, set off a challenge to the Quill precedent in 2016 by adopting a 4.5 percent tax on all sales. Internet commerce platforms Wayfair, Overstock, and Newegg challenged the new tax in short order.

Skepticism of Quill grew with internet sales, even among members of the Court. Justice Anthony Kennedy wrote a concurring opinion in a 2015 case urging his colleagues to reconsider the ruling at an appropriate time in the future.

“Given these changes in technology and consumer sophistication, it is unwise to delay any longer a reconsideration of the Court’s holding in Quill,” he added.

Justices Clarence Thomas and Neil Gorsuch have also criticized the decision, according to South Dakota’s petition.

Thirty-five states filed a brief supporting South Dakota’s position, a startling number given that the states often divide over contentious questions at the court.