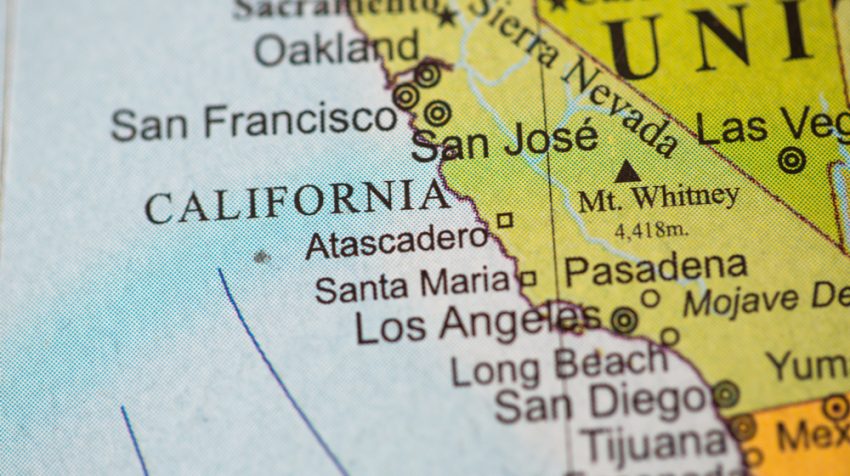 Driven by the increasing demand for their products, Software as a Service or SaaS companies today are booming. According to a new report by London-based web service company Crozdesk, the United States is the biggest hub for these SaaS solution providers.

The study found eight out of the 10 largest SaaS and cloud startup ecosystems are in the United States.

Among locations surveyed for the study, California is the top concentration for SaaS firms. Sample companies based in California raised funding amounting to $58.74 billion since their incorporations. Companies based in New York came in second with $11.59 billion in funding.

It’s also worth noting that companies based in California received about 45 percent of global sector funding. That’s nine times the European total.

The United States is also the best place for SaaS companies because some of the largest tech clusters are located here.

According to the report, 16.14 percent of the world’s cloud and software companies operate from the Silicon Valley. New York (5.67 percent) and Southern California (5.11 percent) are also key locations for SaaS businesses.

A surprising insight that emerged from the study was the funding and relative growth speed mismatch across ecosystems. It was found that even out-of-state investments tend to neglect the Midwest and general heartland in favor of the western and north-eastern coasts.

Nicholas Hopper, Crozdesk CEO said, “The disparity of growth speeds across the world’s cloud ecosystems is staggering. We were surprised to see the degree to which investor location loyalty and access to talent can drive success in the SaaS and cloud space.”

For the study, the Crozdesk team analyzed 19,188 currently operating SaaS, Platform as a Service (PaaS), Infrastructure as a Service (IaaS) and enterprise software companies, as well as 20,883 funding rounds.