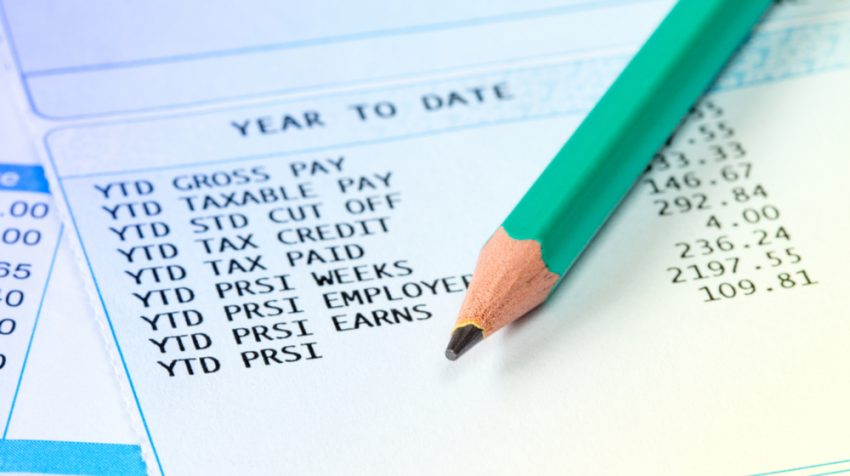 Wages are growing in metro areas across the U.S. as businesses compete for workers in tightening labor markets, The Wall Street Journal reports.

While the economy has trended upwards for the last eight years, wages in U.S. cities have remained somewhat stagnant. Throughout 2017, however, metro area workers switched from part-time to full-time jobs, while those who had given up on finding work rejoined the workforce.

Coupled with an unemployment rate at a 17 year low, slow wage growth across the country has baffled economists. Economic theory suggests that a contracted labor market causes competitive wage increases.

“[City-level data] show the relationship between wage growth and a tight labor market still holds,” Moody’s Analytics senior economist Adam Kamins told TheWSJ. “You’re seeing the first movers into full employment and past it, with the uptick in wage growth.”

The new data comes as scheduled minimum wage increases hit 18 states and 20 cities at the start of 2018. Minimum wage policies are often criticized as job killers that raise some workers’ pay at the expense of others’ jobs. A 2016 study found that a $15 minimum wage in Washington D.C., would cost the city 1,200 jobs.

“This study proves what we’ve known all along: this dramatic D.C. wage hike will hurt the most vulnerable in the District, costing them jobs and important economic opportunities,” America Rising Squared Communications Director Jeremy Adler told The Daily Caller News Foundation at the time.

A competitive labor market has pushed wages above $15 an hour in some places without decreasing employment.

Ryan Vaughn, head of human resources for Honeyville Inc. in Ogden, Utah, told TheWSJ that his company is now paying up to $16 an hour for forklift drivers. The company was paying $3 to $4 less only nine months ago.