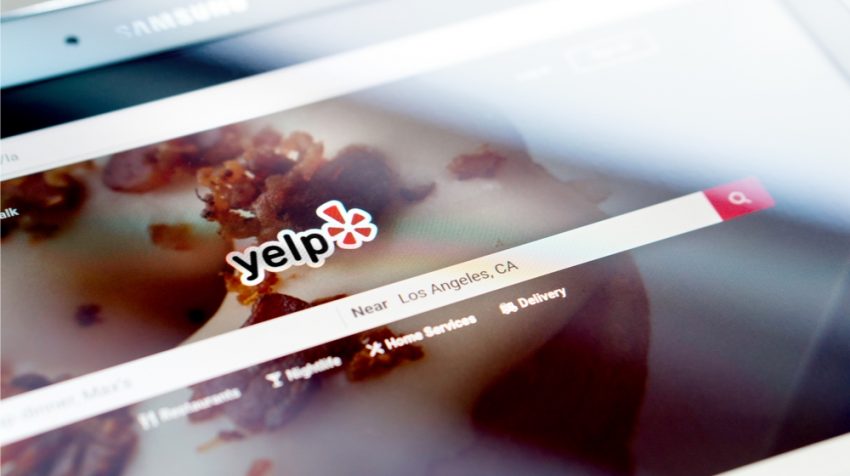 Yelp (NYSE: YELP) is yet again facing accusations that it’s creating a pay-to-play scheme to get more businesses to buy advertisements on the popular review platform.

This time, Dallas area businesses are accusing Yelp of hiding five-star reviews when they refused to pay for advertising, according to a report from CBS Dallas/Fort Worth.

Bob Sinnott, owner of Toasted Coffee + Kitchen in Greenville, Texas is one of those business owners. Sinnott shared his account with CBS, explaining that Yelp called him to sell advertisements many times. Then after he refused to purchase, his rating immediately dropped. And many of his five-star reviews were placed into the “not recommended” section, where they’re less visible to local browsers.

This is far from the first time Yelp has been accused of such a scheme. Yelp has even responded in the past, making site changes and promising to improve transparency about how it operates. But those changes clearly haven’t stopped the accusations.

What Can Small Businesses Do?

So what is a small business to do? Some have already filed lawsuits. But courts have ruled that Yelp has the right to manipulate ratings on its own site and businesses don’t have a right to positive reviews.

It’s unclear whether businesses that pay for advertising really do have a better chance of making their business information and positive reviews more visible to relevant customers. However, at least one of the Dallas business owners interviewed by CBS said they eventually just caved and paid for advertising. After that, the owner says business ratings on the site improved.

If you’re concerned the accusations against Yelp are true, the best course of action could be to simply focus on promoting and guiding customers to other platforms that include reviews, like Facebook and Google. And of course, providing excellent customer service is always a great way to ensure more positive reviews for your business, no matter what the practices of the platform are.