South Africans are Fastest at Sales, What can You Learn for Your Sales Team? 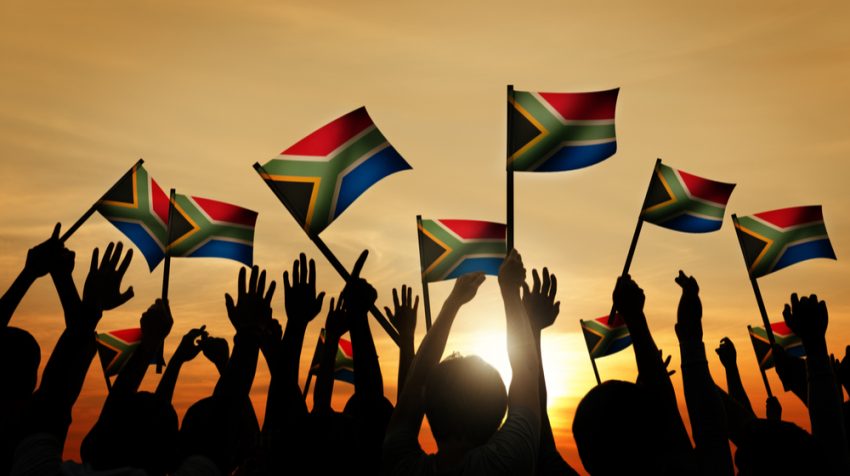 If sales is all about closing deals — and really, that’s what it boils down to — then South Africans make the best salespeople.

That’s the analysis from new data produced by Pipedrive. The company found that South African salespeople close deals with potentials clients more often than their counterparts in other countries.

For instance, American salespeople are 25th among 34 in the time it takes to close a deal. Brazilians are quickest to get customers to say yes. South Africans finished second, accounting for their overall best rating. For someone in the U.S., it normally takes more than 40 days to get a yes. Brazilians, South Africans and Israelis (third place in the race to ‘yes’) need less than 30 days.

“Closing well and closing fast are certainly very important skills in sales, in order to be successful. But equally, an ability to close really large and high-quality deals are just as significant,” says Pipedrive CEO and co-founder Timo Rein.

Rein suggests in an analysis of Pipedrive data on salespeople’s performance that American companies are looking to secure bigger deals and have more elaborate sales processes in place. Rein writes, “Brazilians might be faster to smaller deals while Americans or Germans might be slower to larger deals.”

So, what about those South Africans? What can any American salesperson learn from them?

Pipedrive says salespeople from that country aren’t fans of schmoozing, as it were. They get right to the point with their prospects.

“South Africans also have a reputation for directness and an aversion to small talk,” Rein writes. “They get to the point quickly. When it comes to the sales data, it does seem like South Africans understand the lay of the land far earlier in the sales process, that is, knowing when to ‘step on it, and also when to throw in the towel.”