Are LG’s New Budget Friendly Smartphones with Premium Features Right for Your Business? 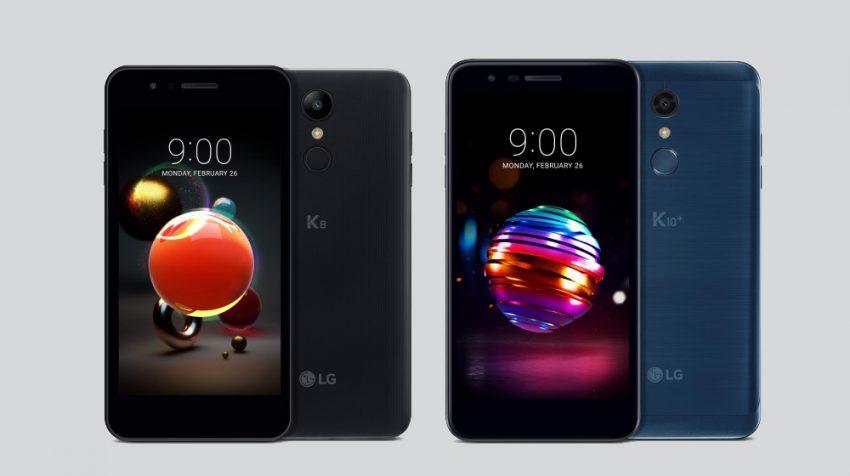 The end of February in the mobile world means the time has come for the Mobile World Congress. And for the 2018 event, LG has come out early in announcing the new features of its K8 and K10 series of affordable smartphones.

Classified as mass-tier smartphones by LG, the K8 and K10 have been enhanced with more premium features. The company says these features will rival those of premium flagship phones. This trend, which is being adopted by many manufacturers, is closing the gap between flagship and mid-tier affordable phones — and may be good news for small businesses too.

When LG introduced the K8 and K10 the company wanted to give consumers a budget phone with premium features. For many small businesses looking to supply their workforce with a brand name phone including key specs as part of the device, the K8 and K10 tick the right boxes.

Ha Jeung-uk, senior vice president and business unit leader for LG Electronics Mobile Communications Company, said in a press release, “LG’s 2018 K Series range of smartphones is focused on delivering even more value to consumers looking for the right device that fits their lifestyle and needs. We’re confident we can capture the hearts and minds of consumers in the fast-moving market with our smartphone camera technology and other convenient features.”

The cameras are features LG is spotlighting for these phones.  K10+ and K10 have a rear 13MP and front 8MP or 5MP wide camera, while the Alpha gets an 8MP rear and a single 5MP front camera.

The K8 is the smaller version of this series and it only comes with one model. The display is slightly smaller at 5 inches, but it offers at the same resolution of 1,280 x 720. It is powered by a 1.3GHz quad-core SoC, has 2GB RAM, 16GB storage and the same expandable features as the K10 — including 2,500mAH battery, and a rear 8MP and front 5MP camera.

The one drawback for both the K10 and K8 might be the operating system, which is Android 7.1.2 Nougat. With Oreo now the go-to OS for Android flagship phones as well as most of the mid-tier devices, it remains to be seen if the company will make Oreo available when they start shipping after the launch at Mobile World Congress 2018.

The global rollout will take place in key regions including Asia, Europe, Latin America and the Middle East, but the price hasn’t been announced by LG.