What are the Most Purchased Items for Valentine’s Day this Year? 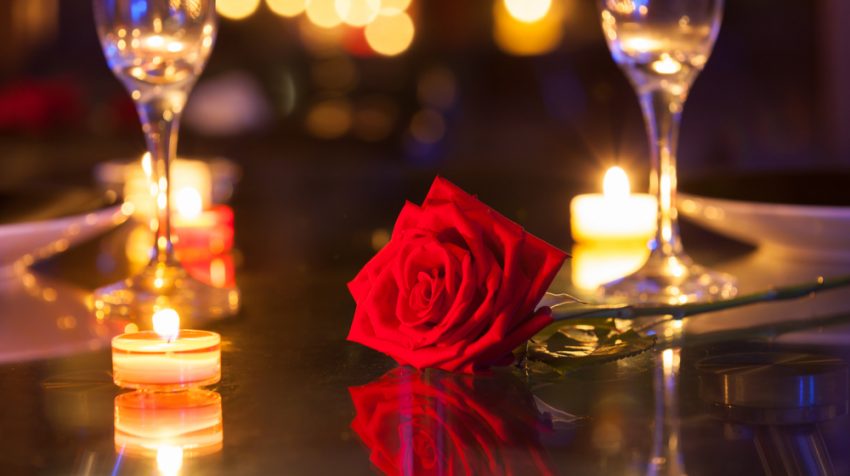 According to Mastercard data, spending on air and train travel has been on the increase while purchases of flowers and jewelry are on the decline in recent years Valentine’s Day. This suggests couples may be more focused on experiences rather than gifts for the holiday and small businesses, particularly those in destination locations,may want to plan accordingly.

According to the 2018 Mastercard Love Index, there’s been a steep rise in Valentine’s Day-related sales before the holiday. In fact, of the 48.8 million transactions recorded ahead of Valentine’s Day from 2015 to 2017, a majority of them happened on February 11.

That may be because lovers are spending most of their money trying to connect with each other rather than on the gifts that typically signify the day.

Could this be the start of a new trend?

“Spoiling your loved one on Valentine’s Day shows no signs of slowing down. Our data suggests that while people still purchase traditional gifts, the move towards putting on a great experience trumps all,” says Ann Cairns, President of Mastercard International.

There are still items typically purchased on Valentine’s Day. But one mainstay on this day is going through some change.

The data shows an overall 3 percent drop in flower expenses. The number of transactions on flowers has gone up 14 percent, however. Mastercard suggests this could be due to more people buying less flowers at once.

The same is happening with jewelry. Mastercard notes a 9 percent drop in the amount of money spent there, though transactions have increased by 10 percent.

The amount of money spent on dining out for Valentine’s Day is up 40 percent since 2015.