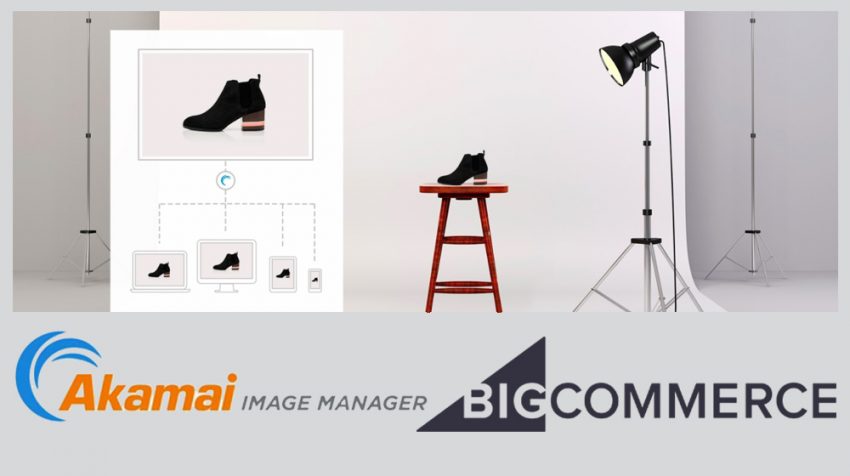 BigCommerce recently announced the availability of Akamai Image Manager to automatically optimize images for faster loading regardless of the device.

A closed beta test for the past several months delivered site load time improvements of up to 70 percent for BigCommerce merchants. Since the company already optimizes all images in its content delivery network, users will be able to take advantage of Akamai’s tool without additional work.

Page load times are a serious problem, especially as more small businesses add mobile sites to their digital presence. According to Kissmetrics, 73 percent of mobile internet users have come across a slow loading site, while 47 percent said they expect a page to load in two seconds or less.

But more importantly, 40 percent abandon a site that takes more than three seconds to load. Optimization, therefore, has to be a priority, especially in light of Google’s announcement it plans to use page speed in mobile search ranking starting later this year.

In addressing Google’s announcement, John Yarbrough, Director of Communications at BigCommerce, said on the company blog, “This means that faster loading sites will benefit from improved visibility. Meanwhile, in recent years e-commerce websites have become more complex with retailers incorporating more functionality and higher-quality, immersive imagery in an effort to engage shoppers.”

BigCommerce stores will now have automatic image conversion. The tool is able to instantly detect and convert online images to formats with advanced compression for the best optimization.

When it comes time to deliver the images, the automated system resizes and optimizes the images for mobile shoppers. It reduces large files which in the past have been responsible for slowing down site performance. The faster page load speeds are accomplished with the Akamai perceptual quality algorithm, which makes the weight of images lighter increasing performance gains without sacrificing quality.

Akamai Image Manager is now available for all Stencil stores worldwide for free. Stencil is the design framework for branded storefronts. Stores not part of BigCommerce can also purchase the new feature.