Could Your Small Business be Getting a Refund for Your iPhone Battery Replacements? 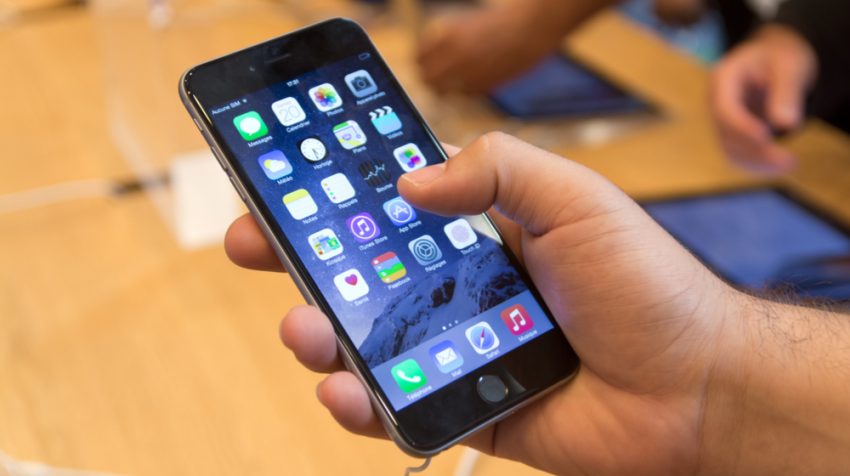 Did you pay full price for a replacement iPhone battery?

In a letter addressed to Senator John Thune (R-S.D.), Chairman of the Committee on Commerce, Science, and Transportation, Apple (NASDAQ: AAPL) said (PDF) it is exploring whether customers who paid full price for battery replacement should get a rebate for some of the purchase price.

Apple’s statement comes from a question Senator Thune asked on whether customers should get a rebate if they didn’t pay the reduced price for the battery. The price for the battery was reduced after Apple admitted and apologized for throttling down the power on iPhone 6 and later models to avoid shutdowns. Apple did this without fully informing owners.

As the second largest mobile OS platform, iPhones are used by a large number of small business owners. And many of them probably have the affected iPhones, which start with the iPhone 6 and goes to the iPhone 6 Plus, iPhone 6s, iPhone 6s Plus, and iPhone SE as well as iPhone 7 and iPhone 7 Plus.

Just in case you have one of these phones and you still haven’t replaced the battery, Apple has reduced the price from $79 to $29. This offer will be valid until December 2018 or longer.

The Washington Post reported Rep. Greg Walden (R-Ore.), who chairs the House Energy and Commerce Committee, also sent a letter to Apple asking for more information.  Apple responded by saying it might extend the discounted battery program beyond the end of 2018.

Committee chairmen aside, Apple is facing a litany of legal challenges. This includes 50 proposed class action lawsuits by consumers, and investigations from Brazil, France, South Korea and the U.S. Department of Justice and the Securities and Exchange Commission.

What is Apple Doing to Prevent this from Happening Again?

Hindsight being 20/20, Apple said it will now give owners full control of their phones, meaning they can use a new UI tool to turn off the power management feature that slows down older phones. If the company made this option available in the first place, it would’ve avoided the incurring cost it will have to endure for the foreseeable future.

If you have the new iPhone 8, iPhone 8 Plus, and iPhone X models, they have a more advanced performance management system which avoids the shutdown of the phones. However, Apple didn’t specify if the problem will persist once the phones, and subsequently their batteries, get old.