Published: Feb 9, 2018 by The Daily Caller In Retail Business 0
84
19
Share on Flipboard
8
1
Share on BizSugar
Email this Article 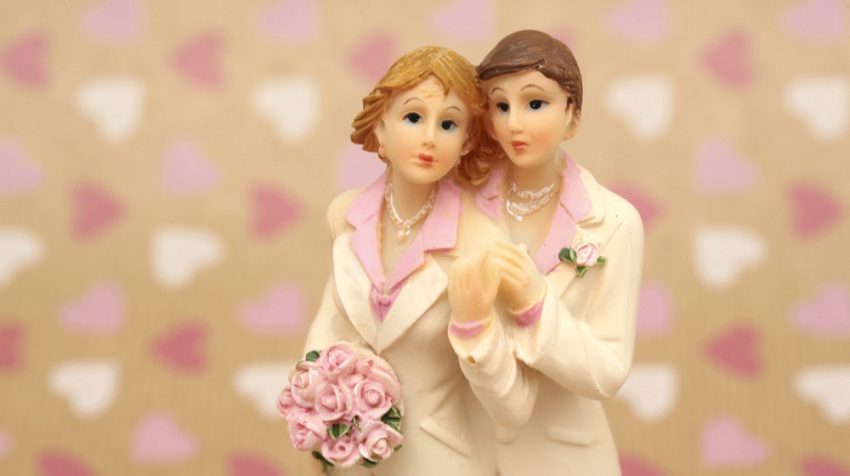 A California judge ruled Monday the state couldn’t force a cake shop owner to bake a cake for a gay couple’s wedding, ruling that doing so would constitute a violation of free speech.

Details of the California Baker Case

Superior Court Judge David Lampe denied the State of California’s request for a preliminary injunction that sought to force bakeshop owner Cathy Miller to design a wedding cake for a gay couple.

“For this court to force such compliance would do violence to the essentials of Free Speech guaranteed under the First Amendment,” Lampe ruled, according to a press release sent to The Daily Caller News Foundation. The injunction also posited that if Miller refused to design the cake, the state would force her to close her Tastries Bakery shop altogether.

“We are pleased that the judge recognized that the First Amendment protects Cathy’s freedom of speech,” chief counsel and Freedom of Conscience Defense Fund (FCDF) president, Charles LiMandri, said after the ruling, the press release reports. LiMandri argued in Friday’s court hearing that Miller doesn’t discriminate against same-sex couples, but refuses to use her artistic talents to express a message that conflicts with her religious beliefs about marriage.

The ruling comes after two women asked Miller to design their wedding cake and filed a complaint with the state, alleging that Miller discriminated against them on the basis of sexual orientation. They also posted about the event on social media. Following their complaint, the state launched an investigation and sought a court order to force Miller to bake their wedding cake.

“This is a significant victory for faith and freedom because the judge indicated in his ruling that the State cannot succeed in this case as a matter of law,” LiMandri said. “No doubt the California officials will continue their persecution of Cathy, but it is clear that she has the Constitution on her side.”

The cake baking incident comes after the Supreme Court announced in June that it would hear a similar case that occurred in 2012, when a baker in Denver refused to bake a wedding cake for a gay couple. Lower courts had previously ruled that Jack Phillips, the owner of Masterpiece Cakeshop had violated the state’s accommodation laws by refusing to serve a customer based on sexual orientation, according to The Washington Post.