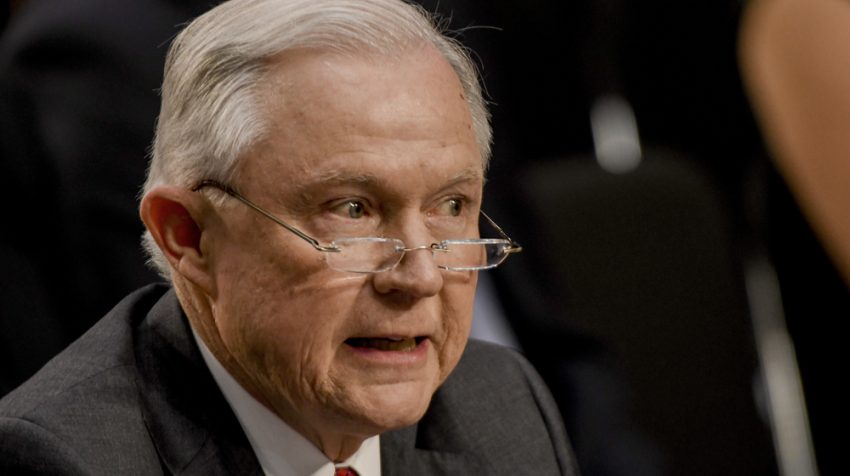 Business leaders from the legal cannabis industry have filed a lawsuit against U.S. Attorney General Jeff Sessions in an effort to reverse the decision to have cannabis classified as a Schedule 1 controlled substance.

The lawsuit, which was originally filed over the summer, aims to prove that this classification is unconstitutional in an effort to get cannabis descheduled. This move would allow states to set and enforce their own laws in regards to cannabis without fear of the federal government getting involved. This week, the court heard the Justice Department’s motion to dismiss the case. However, attorneys for the plaintiffs are optimistic they’ll be able to continue presenting their case.

One of the lead attorneys, Lauren Rudick, recently spoke with Small Business Trends in a phone interview to explain a bit about the case and how it could impact businesses in the cannabis industry.

She explained, “We’re arguing that the classification of cannabis as a Schedule 1 substance under the Controlled Substances Act is unconstitutional on a number of fronts.”

That includes arguing that the classification violates the equal protection clause, freedom of speech and the right to seek medical treatment, among others. Currently, attorneys are arguing the constitutionality of the classification on all of these fronts. However, Rudick notes that a partial appeal would not be an option in this case. So if, for instance, the judge rules they can only argue it’s unconstitutional based on the equal protection clause but not freedom of speech or other areas, the team will have to continue its argument using only that part of the law.

The ultimate goal is to get cannabis descheduled, which would leave the legality of marijuana use and sales up to the states. Currently, the federal government does not recognize the legality of marijuana even where states have voted to legalize. So many believe that a ruling to deschedule the substance would lead to more potential for investors and outside support, as well as the possibility for innovations in medical research.

If the judge at some point rules against the plaintiffs in all of their arguments, Rudick says they would appeal. However, in the meantime, such a ruling wouldn’t lead to any tangible negative changes for cannabis businesses. They could continue to operate in states where medical marijuana or recreational marijuana have been legalized, but without the backing of the federal government.

Rudick says, “For businesses, it wouldn’t necessarily lead to any changes from how things currently are.”

The case has been granted expedited status. So Rudick is optimistic there will be some kind of resolution in the near future, though the actual timetable will depend on whether or not appeals are needed.

She also stressed the importance of cannabis businesses advocating for change and staying up-to-date with the ever-changing regulations and landscape of the industry.

Rudick adds, “If you’re in this industry, you’re also in the industry of being an advocate. So it’s important for small businesses whose futures depend on legalization to stay abreast of the changes in laws and the regulatory landscape.”