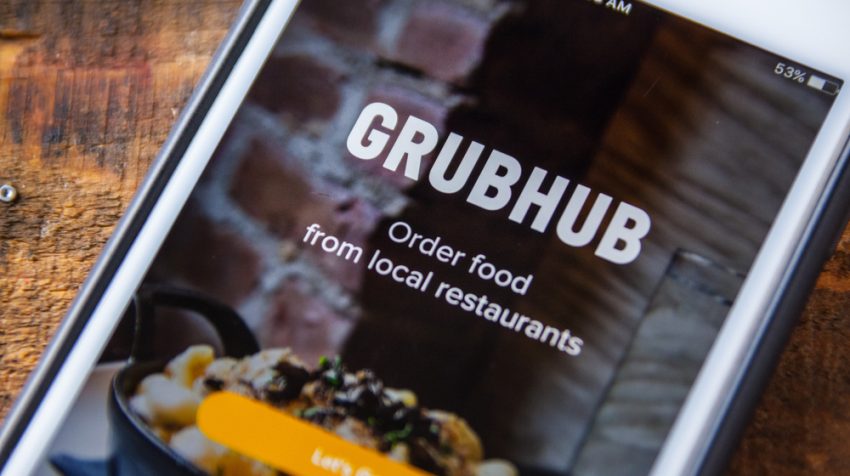 The judge a lawsuit against online and mobile food delivery service GrubHub has ruled Raef Lawson, who made deliveries for the company, was an independent contractor and not an employee. The Lawson v. Grubhub decision comes as several gig-economy companies grapple with the status of their employees and the associated costs of misclassification.

GrubHub Drivers are Contractors – So What?

The ruling by U.S. Magistrate Judge Jacqueline Scott Corley is extremely significant because it is the first federal court to reach a verdict on the status of gig economy employees. And coming from California, a state which has higher standards than most states for establishing workers as independent contractors, it means suits in other states will have a better chance of succeeding in favor of the companies.

For small businesses using contractors of any kind, this is good news. There is a big difference between an independent contractor and an employee. Treating workers as employee entails following federal and state employment and labor laws, a much more costly and labor intensive process for employers.

This can include minimum wage, overtime, expense reimbursement, workers compensation benefits and other protections depending on the state where the person is employed. So the settlement is a welcomed one by Grubhub and other companies leveraging the gig economy.

In a statement posted on Arstechnica, Grubhub CEO  Matt Maloney said, “We’re extremely satisfied with today’s ruling in Lawson v. Grubhub, which validates the freedom our delivery partners enjoy from deciding when, where, and how frequently to perform deliveries. We will continue to ensure that delivery partners can take advantage of the flexibility that they value from working with Grubhub.”

When the bid to classify the lawsuit against Grubhub as a class-action failed, it was limited to Lawson, a driver who claimed he was misclassified as an independent contractor while delivering food for the company.

What Does the Ruling Mean for Gig Economy Businesses?

For gig economy businesses he  ruling means they can lawfully continue to structure their companies on an independent contractor model. For small businesses using contractors and freelancers of any kind, the case may also lessen the fear of being penalized for misclassifying their workers. This is a huge issue for small businesses which in many cases do not have the budget to hire full-time employees — especially when starting out.