Top 16 Freelance Jobs in 2017 were all in Technology, UpWork Says 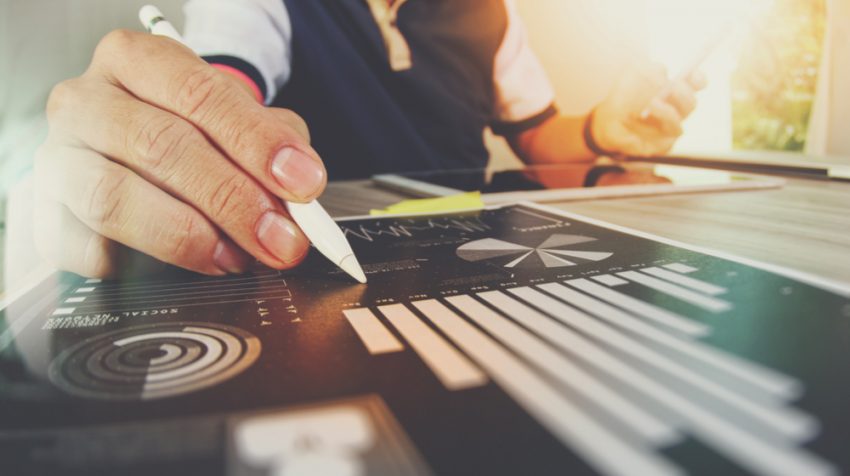 “The more specialized you are, the more premium you’re going to command.” This is what Rich Pearson, Upwork’s Senior Vice President of Marketing, said recently regarding the highest paid freelance skills.

When it comes to employing freelancers, small businesses now make up 40 percent of the organizations doing the hiring, and this trend is on the upswing. Businesses, 39 percent of them, find it easier to get the skills matching their specific needs, while 71 percent said they get more done with freelancers.

Upwork has a global freelancing platform that brings businesses and independent contractors together. It was formerly known as Elance-oDesk.

The top earning freelance job on UpWork is in Network Analysis, where successful contractors averaged $200 an hour for the year. This is a growing field as more networks are deployed to connect the homes, businesses, and cities we live in.

The second highest paying freelance was in something called Computer Vision with . That’s where AI is used to analyze, extract and understand useful information from images. And freelancers in that field averaged $145 an hour last year. Freelancers with knowledge in the programming language called Chef.io, and in neural networks, a part of machine learning, both averaged $140 per hour.

The high earners outside the field of technology were intellectual property law experts at $120 an hour, trade law and privacy law experts at $115 an hour each, and lyrics writers who — if you can believe it — averaged $100 an hour last year.

Here is the full list of the top 20 most lucrative skills for freelancers according to Upwork.

Things are Looking Up for Freelancers

As reported by Money, the average freelancer was making much more than traditional 9 to 5 workers in 2017.  While the full-time median weekly earnings for workers in the US was just under $45,000 per year in Q4 2017, it came out to $64,000 for freelancers. Data for this last report was compiled from a survey conducted by financial services company Payoneer and comes from workers in traditional jobs in writing, design and marketing work but did not include jobs in the gig economy such as Uber driver.