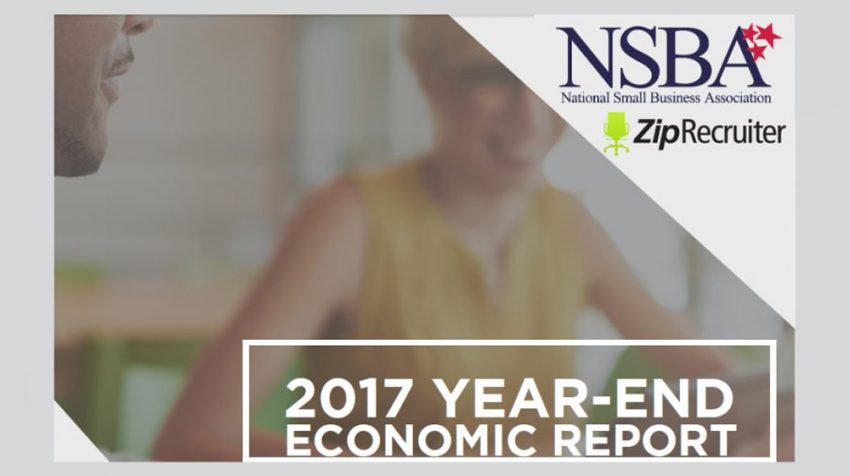 The new National Small Business Association (NSBA) and ZipRecruiter Report reveals only nine percent of small business owners expect to cut staff due to automation. More significantly, 24 percent said they would need more employees, while the majority, or 67 percent, said they would need the same number of workers.

The NSBA and ZipRecruiter Report provides comprehensive data on the state of small businesses. It covers demographics, sentiment, economic outlook, hiring, financing, technology, policies and much more. Members and nonmembers of NSBA totaling 1,633 small business owners participated in an online survey from Dec. 18, 2017 – Jan. 8, 2018 across all industries and states in the US.

Small businesses are experiencing record high numbers in different metrics, while at the same time showing optimism about the future. More than half, or 53 percent, reported higher revenues, and 84 percent said they are confident in the future of their business. 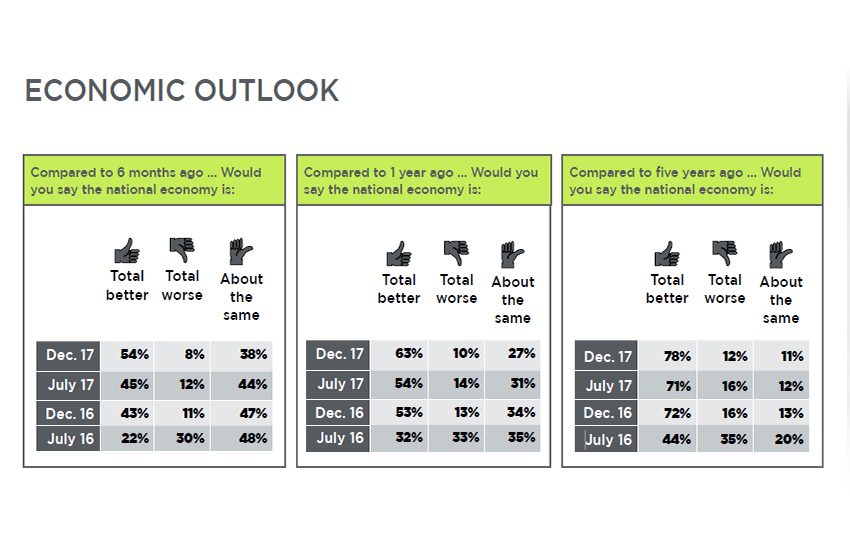 One of the biggest drivers for implementing automation solutions is customer expectation moving forward. A Pew Research Center survey revealed 65 percent of Americans expect more automation in businesses. Having this technology in place will make small businesses more efficient and productive, with or without more employees.

This will greatly depend on many factors, including industry and location, but wages will play a more important role in acquiring the right talent. The low employment rate, which is currently at 4.1 percent, has increased the level of competition in wages.

In the report, 58 percent said they have increased the wages of their employees in the last year. And another 64 percent expect to do the same in the coming year.

The outlook in the National Small Business Association (NSBA) and ZipRecruiter Report is overall positive, but challenges remain.