32% of Companies Will Use Tax Savings on Employee Reward Programs 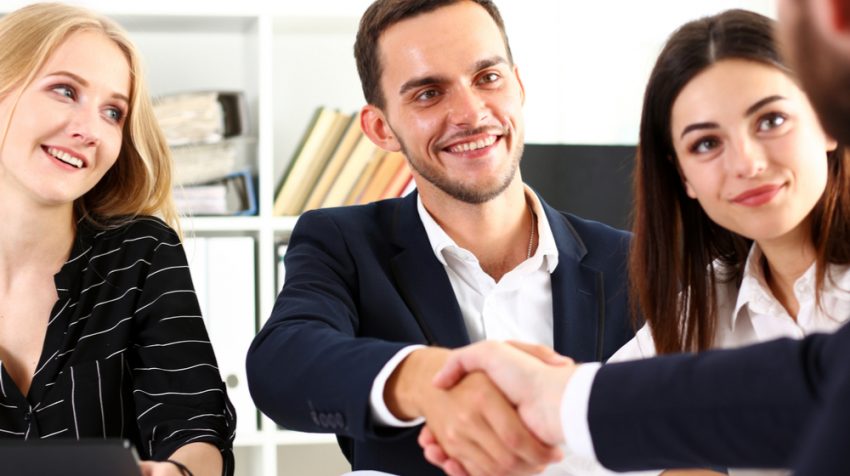 A new poll from Mercer says 32 percent of the employers it surveyed will be putting portions of their income tax savings into employee reward programs. This news comes as some well-known brands also announced they will be sharing their windfall in the form pay raises and bonuses for their employees.

The Mercer Impact of US Corporate Tax Reform on Employee Rewards poll comes as the New Year begins and the Trump tax cuts go into effect. For large companies who no longer have to pay 35 percent corporate tax, it means they will have more capital at their disposal.

For small businesses, the saving on their taxes is not going to be as dramatic. However, they will be able to deduct the cost of depreciable assets in one year versus amortizing them over several years so they can make investments. And these investments can be on their employees with reward programs, raises and other incentives.

Mary Ann Sardone, Partner and Mercer’s North America Workforce Rewards Practice Leader, addressed how companies are looking to make a longer-term investment in their human capital. In a press release, she said, “While tax reform is still new, many companies are considering a wide range of potential employee investments as they evaluate their approach. As with any strategic human capital investment, alignment with overall business and people strategy is critical to having a lasting impact.”

The survey was conducted from January 8 to January 15, 2018, with the participation of 241 companies reporting revenue ranging from under $500 million to more than $25 billion.

Can Small Businesses do the Same?

It may be possible for some small businesses to take similar actions, but for the vast majority, the savings might not be substantial enough to do so. Although, small business owners can work with their tax specialists and find out what the new tax code provides in terms of deductions for them and their employees so they can also take advantage of the changes.