How 3 Industries are Being Disrupted by Blockchain, Could Your Business Benefit? 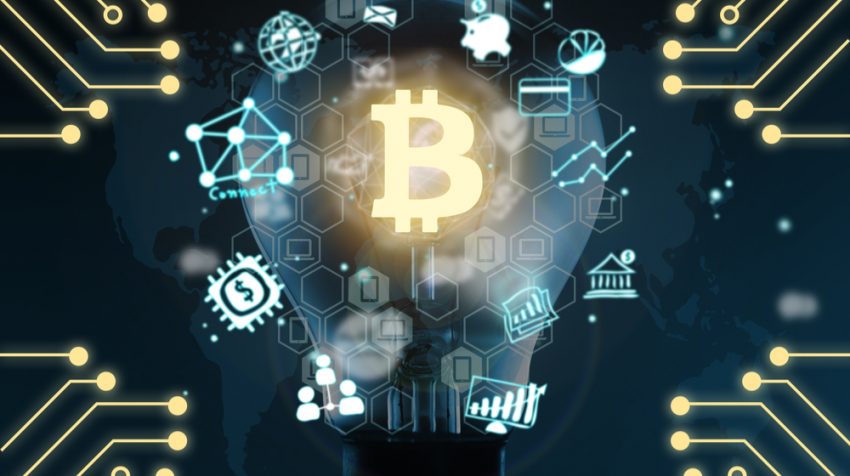 Blockchain is currently disrupting many industries — but this isn’t a bad thing. The successful advancement of this technology can impact our daily lives far beyond just the financial world. Customer demands evolve with each passing year making it vital that changes are made within every industry. No one likes for things to be stagnant. It’s not good for the health of an industry, as consumers will simply move on to something faster, smarter or more efficient.

Take a look at these 3 industries that may be disrupted by blockchain technology in 2018.

Online advertising is quite unstable due to various issues that have plagued the industry since the earliest days of the internet. As more and more users choose to use adblocking software, engaging with advertisements is at record low numbers, and the advertising industry is at a loss for ways to win this battle. On top of that, consumers are given “free” access to online giants like Facebook and Google who turn around and sell that data to advertisers. Those internet giants make a mint while consumers give up more and more of their privacy without a stake in the game.

Blockchain technology has the opportunity to step in and level the playing field for advertisers and consumers. Companies like BitClave are disrupting the system by connecting advertisers with consumers directly. BitClave is a private blockchain backed search engine where consumers can search freely without the fear of giving up their data along the way. Consumers decide who gets access to their data and are paid each time a business uses it to make them a personalized offer.

Communication is the lifeblood of business. Email, text, phone and chat just scratch the surface of today’s channels and businesses are always looking for the most efficient and secure way to communicate. Tools ranging from Outlook to Facebook Messenger are some of the newest ways businesses can communicate internally and with customers. Lack of efficiency and security are becoming more apparent as hackers continue to attack businesses to obtain private information.

Our communications across the web are monitored and can be hacked relatively easily which can amount to minor annoyances or devastating consequences. The blockchain is being applied to communications in ways that promise to disrupt the entire industry. Messagine platform Telegram works a lot like Slack but uses blockchain to encrypt all communications. They even offer the ability for messages to self-destruct to ensure they are never seen. The company is planning to raise $1.2 billion  in its ICO and has secured investment from some of the largest venture firms like Benchmark, Sequoia Capital and Kleiner Perkins Caufield & Byers.

Healthcare can also feel the effects of blockchain. The process of transferring patient data and electronic health records is a contested system. A lot of criticism surrounds the systems in place and many feel the time consuming ways of recording the data takes away from time that could be spent with patients. A variety of security risks also make it cumbersome for hospitals to share information, and doctors are often unable to access medical records without them being sent to their office.

Counterfeit drugs are also a worldwide problem for pharmaceutical companies, hospitals and most importantly patients. In 2013, 8,000 patients in a remote Himalayan hospital died over a five year period due to an antibiotic used to prevent infection after surgery. After officials investigated the occurrence they found the antibiotic being used has no active ingredients. In other words, the drug was a fake.

Blockchain technology is disrupting the current system that so easily can be manipulated to allow these counterfeit drugs into the marketplace. Companies like FarmaTrust are offering pharmaceutical companies, governments and the public an efficient and secure global tracking system for drugs that is backed by blockchain and AI. FarmaTrust CEO, Raja Sharif, explains, “This project is a great multinational collaboration to mix blockchain and other emerging technologies to secure and optimize the pharmaceutical supply chain. Mongolia is a great starting point. With a population of just 3 million, tracking and implementation can quickly scale on the national level. Mongolia is also important as a strategic middle point between Russia and China, two countries that have experienced large amounts of counterfeit medicine in the past.”

Megan Totka is the Chief Editor for Chamber of Commerce. Chamber specializes in helping SMB's grow their business on the Web while facilitating the connectivity between local businesses and more than 7,000 Chambers of Commerce worldwide. Megan specializes in reporting the latest business news, helpful tips and reliable resources and provides advice through her column on the Chamber blog.
One Reaction
Subscribe
Follow @smallbiztrends
RSS LinkedIn Pinterest iTunes