78% of Video Content to be Screened Via Mobile Devices, Marketing Study Predicts 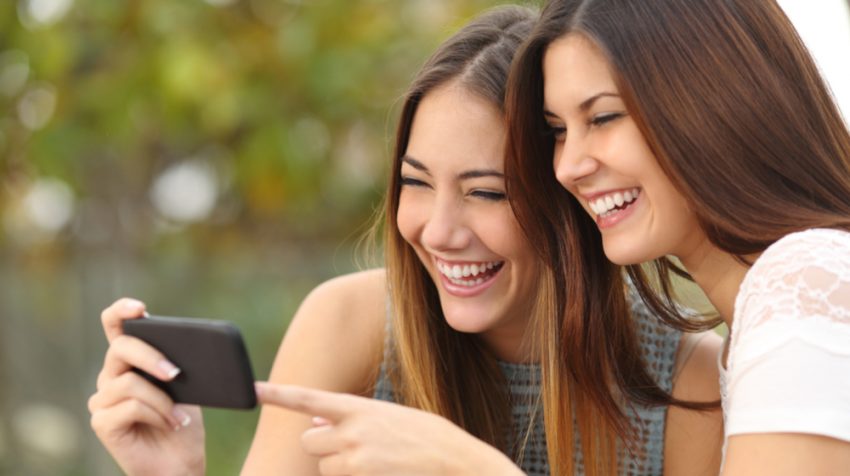 In the first-ever report of its kind from eMarketer, a global digital video forecast predicts 78.4 percent of viewers will use their mobile phones to watch digitally streamed content in 2018.

The report says close to a quarter of the population of the world will watch video over their mobile phones in 2018. The data also highlights the growth of mobile globally and the fact that these devices have become the entry point for internet access for many regions around the world. This in turn makes them the primary device for watching video.

For small businesses, increasing mobile presence is now a must. Smartphones have become ubiquitous and as connectivity continues to improve (via 5G) they will be the primary/sole computing device for more people. And video will also be the way they communicate.

Oscar Orozco, senior forecasting analyst at eMarketer, addressed the communications aspect of video in the press release. He said, “An understated driver of video viewing is the use of chat apps. We forecast that close to 55 percent of internet users will be active on chat apps by the end of 2018. Watching and sharing digital videos is a major feature on chat apps like Facebook Messenger, WhatsApp and WeChat, and for many internet users, it’s their first experience with digital video. We expect this will continue to be a significant driver of mobile video consumption.”

In the coming year, 2.38 billion people will watch streaming or downloaded video across all devices. However, more than three quarters will be using a mobile device.

As to the platform of choice, YouTube will take the lion’s share as 1.58 billion people will use it to watch videos at least once per month. The 9.2 percent increase over 2017 comes as eMarketer says two-thirds of all digital video viewers worldwide will watch YouTube in 2018.

The forecast for 2018 was made based on analysis of quantitative and qualitative data from research firms, government agencies, media firms and public companies as well as interviews with top executives at publishers, ad buyers, and agencies.

By all accounts using mobile is becoming the preferred method to connect, communicate, shop, interact and view content. Sixty-four percent of consumers said watching a marketing video on Facebook has influenced a purchase decision. And 89 percent of ad revenues for Facebook came from mobile for the fourth quarter of 2017.

If you are a small business, you have to have a mobile presence. It is the device your customers are going to be using to find you and even purchases the products and services you offer. The eMarketer global digital video forecast is another piece of data reinforcing where consumers are going.