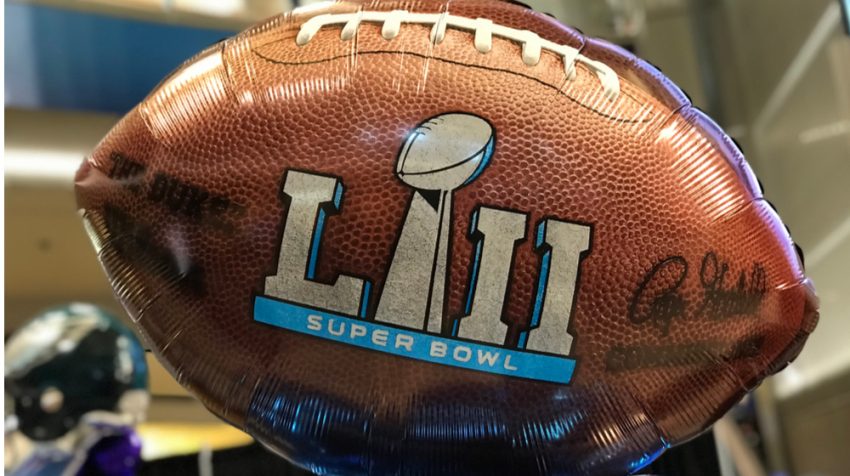 For some of the players on the field tonight for Super Bowl 52 between the Philadelphia Eagles and New England Patriots, it will be the last football game they’ll ever play.

They’ll retire and walk away from multi million-dollar contracts. You’d think they could live the rest of their lives on their career earnings. The average NFL salary this season was $1.9 million.

Most probably could but very often, they don’t.

It’s more likely they’re taking that money earned and tapping into their entrepreneurial spirit. LinkedIn looked at more than 3,000 profiles of former NFL players and found that many are now small business owners and entrepreneurs.

LinkedIn found that overall, 23 percent of former NFL players are now small business owners. It’s the most common career path for those retiring from the sport. Another 14 percent are involved in sports as coaches or in other athletic professions. And 8 percent are working in finance, banking or insurance.

It takes some time for players to discover their entrepreneurial side, however. A former player is more likely to be a small business owner or company founder the longer they’re away from the game. One-third of the former NFLers who’ve been retired 20 or more years are small business owners.

For the most recently retired — in the last 5 years — just 16 percent have gone into business for themselves already.

That’s the story with Chris Gronkowski, brother of Patriots tight end Rob Gronkowski, who is expected to factor in tonight’s game against the Eagles. After his short career, Chris Gronkowski started two different businesses — he even appeared with his brothers on Shark Tank — and has already made more than he did playing football.