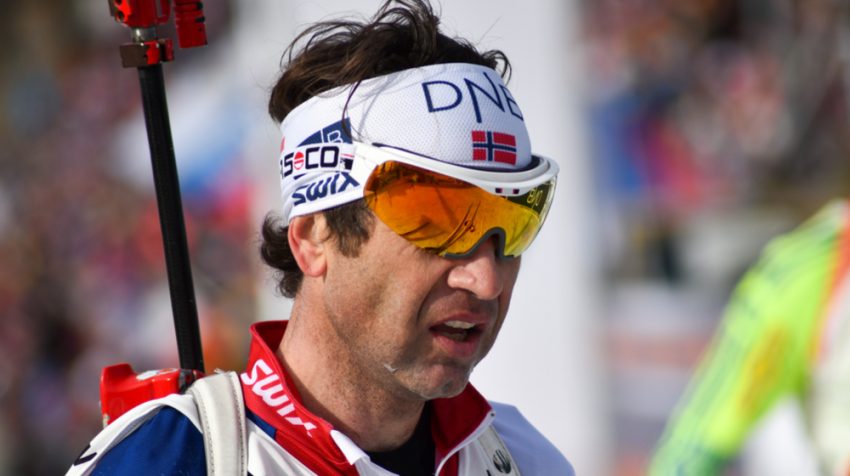 The Winter Olympics have begun and that means it’s time for one thing — Team Norway’s bizarre curling pants.

Now, the country is known for another thing this Olympic season. It’s the team that ordered 13,500 too many eggs.

Yes, you read that right — because the team chef sure didn’t before sending out a purchase order.

According to a report from Modern Farmer, Olympians love their protein-rich eggs. But not that many!

Team Norway wanted 1,500 eggs in total for its time in PyeongChang, South Korea. The team chef reportedly used a translation app to send a purchase order to a Korean supplier of eggs.

When in Doubt, Blame Technology

Whether due to an error or a technology glitch, an order was placed for 15,000 eggs instead.

The team used Google Translate to place the order in Korean, it says. The app has proven very capable of connecting people from different lands in different tongues and is a game-changer on the international business scene.

Chalk this up, though, as one time when it may not have been completely accurate. Give the tech a little break, though. Right now, that app is being asked to translate dozens of languages into dozens others all at once.

More than likely, it was user error.

Fortunately, Team Norway is off the hook for the extra eggs. The team was able to return them to the supplier and none went to waste.

But your small business may not be so lucky. If you make an error on a purchase order, you may loose money for the mistake and returns may not be accepted. The Norwegian chefs made the simplest mistake of not double-checking their order before it was sent. Don’t you do the same.