Facebook’s News Feed Armageddon Does’t Have to be Bad, 10 Things Your Brand Should Know 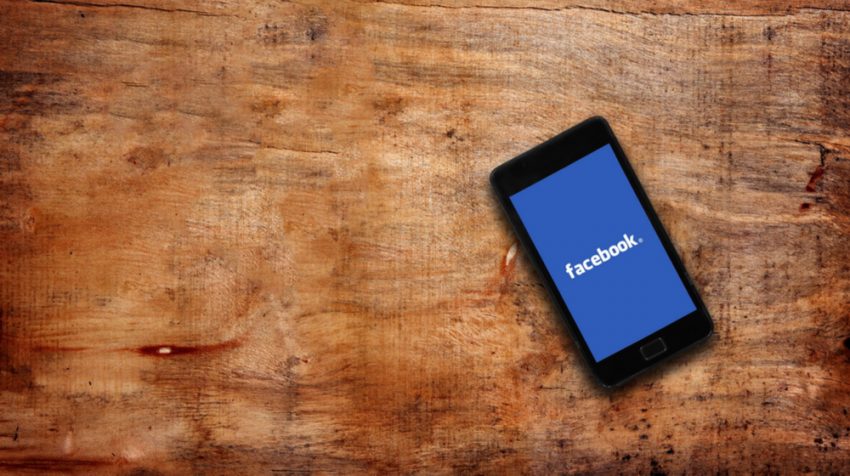 Recently, Mark Zuckerberg, CEO of Facebook announced the end of the Facebook News Feed as we know it.

In a nutshell, public posts from brands, pages and publishers are being diminished in a substantial way from the Facebook News Feed.

Here are 10 things you need to know about the impending news feed Armageddon.

Facebook determines which status updates you’ll see and in what order they appear in your news feed, by calculating an post ranking score for each status update.

Currently, this algorithm optimizes for time-spent-on-site and looks at other engagement metrics such as “likes”, clicks, comments and shares of posts. Basically, they want you to be glued to Facebook as much as possible.

Going forward, the weightings of signals in the news feed algorithm will change dramatically. Posts from family and friends will be much more prominent, and posts from publisher pages will be suppressed, as much as 5x.

Earlier this year, Zuckerberg acknowledged the damage that Facebook community is causing in the World, saying ‘Facebook Has a Lot of Work to Do.’ and has made his personal challenge for 2018 fixing his broken website.

Some are saying that this change isn’t a big deal, as Facebook organic post reach has been declining for many years now.

We estimate that currently, average page reach per post is approximately 2-5 percent. Meaning if 100 people opted-in to “liking” your page, only 2-5 of them are likely to see one of your posts.

However, Mark Zuckerberg says that publisher posts in aggregate still account for most of the content people see in their news feed. This is because publishes push out substantially more updates than regular users every day (e.g.: 10, 100 or even 1000) per day. So even if individual post reach is low, Facebook overall still generates an enormous amount of free exposure for brands.

Since Zuckerberg is saying that they would like most updates to come from friends, we estimate that publishers will on average see an 80 percent reduction in page reach, clicks and engagement. We view this as a devastating new reduction in publisher engagement, despite falling engagement rates over the last few years.

Mark Zuckerberg predicts that “by making these changes, I expect the time people spend on Facebook and some measures of engagement will go down”.

Ad Prices are Going to Skyrocket

Mark adds: “But I also expect the time you do spend on Facebook will be more valuable.” This is true not only for users, but also advertisers.

If people are spending less time watching funny videos and consuming fake news on Facebook, it means that there’s going to be less ad inventory to purchase. Furthermore, desperate brands and publishers will likely resort to spending more on Facebook ads to revive their dead organic post reach. The combination of decreased supply of ads and increased advertiser competition will most certainly yield.

We estimate that Facebook ad costs have increased by approximately 41% in the last year based on increased popularity of Facebook ads alone. The new change could increase ad prices by substantially more going forward.

Mark Zuckerberg explains that the news feed is bad for your brain: “We feel a responsibility to make sure our services aren’t just fun to use, but also good for people’s well-being. So we’ve studied this trend carefully by looking at the academic research and doing our own research with leading experts at universities.

The research shows that when we use social media to connect with people we care about, it can be good for our well-being. We can feel more connected and less lonely, and that correlates with long term measures of happiness and health. On the other hand, passively reading articles or watching videos — even if they’re entertaining or informative — may not be as good.

Publishers that Resort to Engagement Baiting Will Be Punished

Many advertisers bait users into engaging with their content with offers that promise a coupon code or other incentives for liking publisher posts, as a way to manufacture artificial engagement. Going forward, Facebook says these tactics will result in demotion of post rank.

Meaningful Discussion Among Friends Matters the Most

Facebook says that “liking” a post is just a passive activity and is therefore a less meaningful signal to use for ranking purposes. They intend to prioritize posts based on the extent to which the post sparks meaningful discussion, for example, longer form responses and subsequent follow-up replies from your friends are the types of posts that will do well.

Users who want to see more posts from Pages they follow can choose “See First” in News Feed Preferences to help ensure they see posts from certain pages.