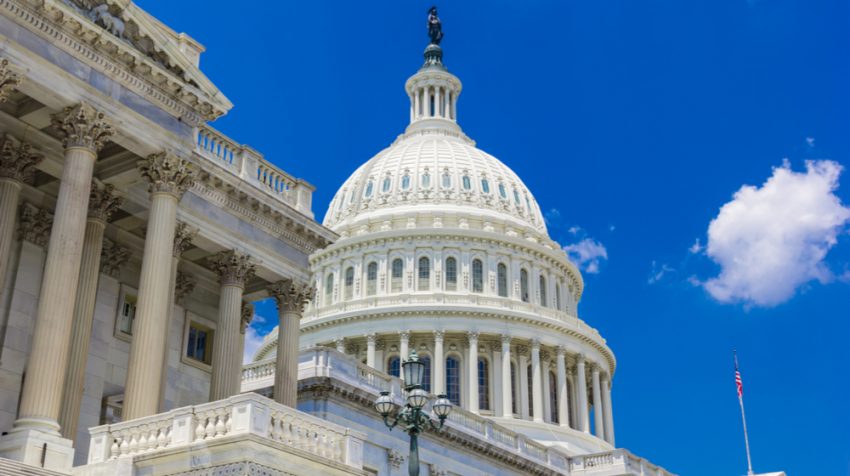 In the aftermath of 2017, the most expensive year for weather-related disasters in the United States, the House Committee on Financial Services passed a bill to help small businesses recover.

Small Business Access to Capital After a Natural Disaster Act

Authored by Republican Nydia Velázquez, the Small Business Access to Capital After a Natural Disaster Act requires the Securities and Exchange Commission’s Advocate for Small Business Capital Formation to focus on the unique challenges small businesses affected by natural disasters face. The Act will pay particular attention to the problems small businesses are met with when securing access to capital in the wake of a natural disaster.

Last year was the most expensive on record for natural disasters in the U.S., with an estimated cost of at least $306 billion. According to the Federal Emergency Management Agency (FEMA), 40 percent of small businesses fail to recover and reopen their doors after being impacted by such events.

The bill is aimed at helping small businesses affected by natural disasters get back on track by having access to the necessary funds. In a statement issued after passage in the House, Velázquez commented:

“When disaster strikes, local small businesses are especially hard hit. Facing a combination of lost revenue and structural damage, many firms are forced to close their doors, sometimes for good. This bill would take decisive action to provide small business owners with capital they need to rebuild and get local economies moving again after disasters. I’m pleased my colleagues have seen fit to pass this legislation with such strong bipartisan support.”

In Puerto Rico, where nearly 90 percent of companies are small businesses, an estimated two-thirds were forced to close following Hurricane Maria in 2017, Velázquez’s office says.

She added: “Addressing issues of capital for a mom-and-pop shop, or local manufacturer is a much needed step towards rebuilding entire communities.”

The bill now goes to the Senate for consideration.