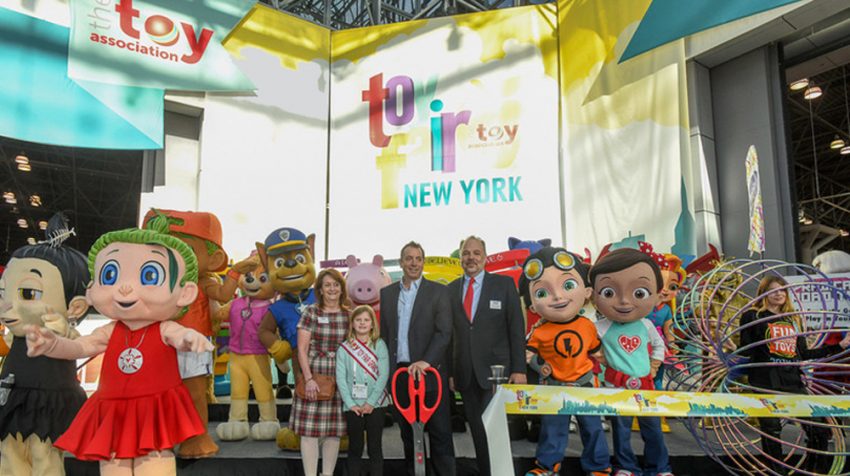 Toys ‘R’ Us is slated to close 180 stores across the US as the 115th North American International Toy Fair gets underway in NYC. But the market is rewarding nimble small businesses creating new toys faster than large established corporations.

Fox Business reports Toys ‘R’ Us hopes to restructure and recover after the company filed for bankruptcy. The 180 stores it is closing represent around one-fifth of its locations, but it is not affecting the US toy industry as expected. The $27 billion US market has slowed down, growing at only 1 percent in 2017, but the slowdown is attributed to the ebb and flow of the toy industry as products become hits or flops.

For small companies, the market provides great opportunities. At the fair, small toy companies told Fox Business it is all about having the right product, delivering it to market faster, and smart marketing.

Shay Chen, CEO and founder of Flycatcher Inc. told FOX Business, “For a startup in the toy industry, the hardest thing will be getting to the market so you need a good sales group and obviously you need a good toy.”

More than 1,000 toy companies from over 100 countries are attending the toy fair, and many of them are small companies looking to come up with the next big hit. And this requires spotting trends on social media and collapsing production times, according to the Wall Street Journal (WSJ).

Small Toy Companies Can Compete by Being Nimble

If small toy companies want to compete, they have to be very flexible and identify trends quickly to capitalize on them. This means fast turnaround times before copycats flood the market with imitations of your hit toy.

The Wall Street Journal explains toy companies are copying the production model of fast-fashion retailers who introduce new items in as little as 25 days. And this is where small companies can compete because they move much faster than their larger counterparts. However, Hasbro, Mattel, and others have also implemented this model within their companies with divisions designed to operate just like small companies delivering quick turnaround times.

But, as Chen said, at the end of the day, creating a hit toy is the best way to beat your competition.