6 Amazing Immigrant Entrepreneurs Who Came to the U.S. Seeking the American Dream 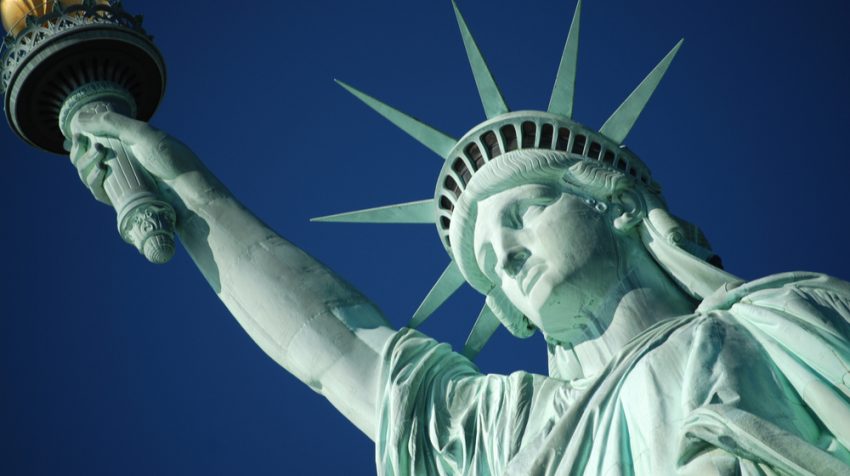 Many of the United States’ leading entrepreneurs have immigrant backgrounds, playing a vital role in driving innovation and economic growth. Hansen & Company, immigration lawyers in Calgary, Canada, have compiled an infographic highlighting the inspirational stories of six immigrants who moved to the U.S., chased and successfully achieved the American dream.

Yahoo’s founder Jerry Yang was born in Taiwan in 1968. Yang moved to California when he was eight years old, knowing one word of English, “shoe”. Yang went on to excel in school, graduating from Stanford in 1990. Yang started Yahoo in 1995 and stepped down from the multinational in 2012, having accumulated a net worth of $1.15billion.

PepsiCo’s CEO, Indra Nooyi, was born in Madras, India in 1955. Nooyi moved to the U.S. to study at Yale University. A true ‘rags to riches’ story, Nooyi went from being a night receptionist to joining PepsiCo in 1994, and was promoted to the company’s CEO in 2001, where she enjoyed an annual salary of almost $30m.

The Sugar Bowl Bakery founder Andrew Ly fled his native country after the U.S. pulled out of Vietnam in 1975. After living in a Malaysian refugee camp, Ly arrived in the U.S. with just a dollar to his name in 1979. In 1984, Ly has his four brothers pooled their savings and opened the Sugar Bowl Bakery, which went on to be a $400m dollar business.

Author Elie Wiesel, the most prominent name in Holocaust literature, was born in Transylvania, now Romania, in 1928. Wiesel emigrated to America during World War II. The author received a $100 advance for his first book to be published in the U.S. about the Holocaust. Wiesel moved to New York in 1956 and published over 40 books. The Nobel Peace Prize author died in 2016 in Manhattan.

Intel Corporation’s co-founder Andy Grove was born in Hungary in 1936. Grove was sent to the U.S. during the Hungarian Revolution of 1956. Grove worked as a busboy whilst studying chemistry in New York. Grove moved to California and co-founded Intel Corporation in 1968. Gove died in 2016 after helping Intel become a multi-billion-dollar organization.

Iranian-born Ahmad Meradji was the CEO of Booklogix. Meradji moved to America from Iran aged 21. Following working as a busboy and other menial jobs while studying, Meradji climbed the corporate ladder and in 2006 started his own self-publishing service, Booklogix.