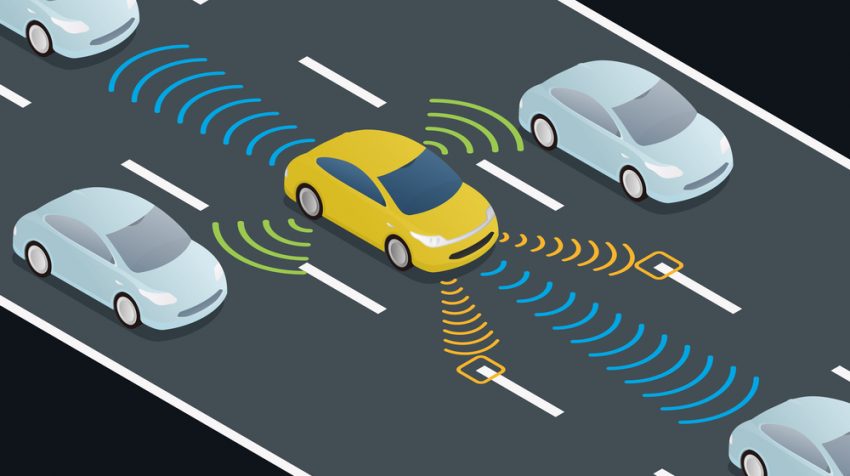 The majority of Americans are not comfortable with self-driving-vehicle technology, according to a Gallup survey published Wednesday.

Majority of People in US Unlikely to Use Self-Driving Vehicles

More than 54 percent of surveyed people said they were unlikely to own and use a self-driving car. The survey’s results are not encouraging for companies like Tesla, which is sinking tens of millions of dollars into autonomous technology.

Men and women share an almost equal amount of discomfort with the idea of jettisoning down the road without any control over their vehicle. Half the survey’s men said they would not accept the technology, while 54 percent of women said the same (the poll showed).

There is a silver lining for Tesla — a California-based automaker that sank its treasure in the burgeoning self-driving-car industry. The millennial generation appear slightly more willing to give self-driving cars a shot — 36 percent of people (ages 18-35) said they are likely to take the risk; 41 percent said thanks, but no thanks.

“The expectation of Tesla is that the driver is alert and vigilant, ready to take over at a moment’s notice,” University of Michigan engineering professor Ryan Eustic told reporters last year shortly after a California man was killed when his Tesla slammed into a tractor trailer.

Drivers become bored and place too much trust in auto-driving features, he added. Other analysts have shared similar concerns.